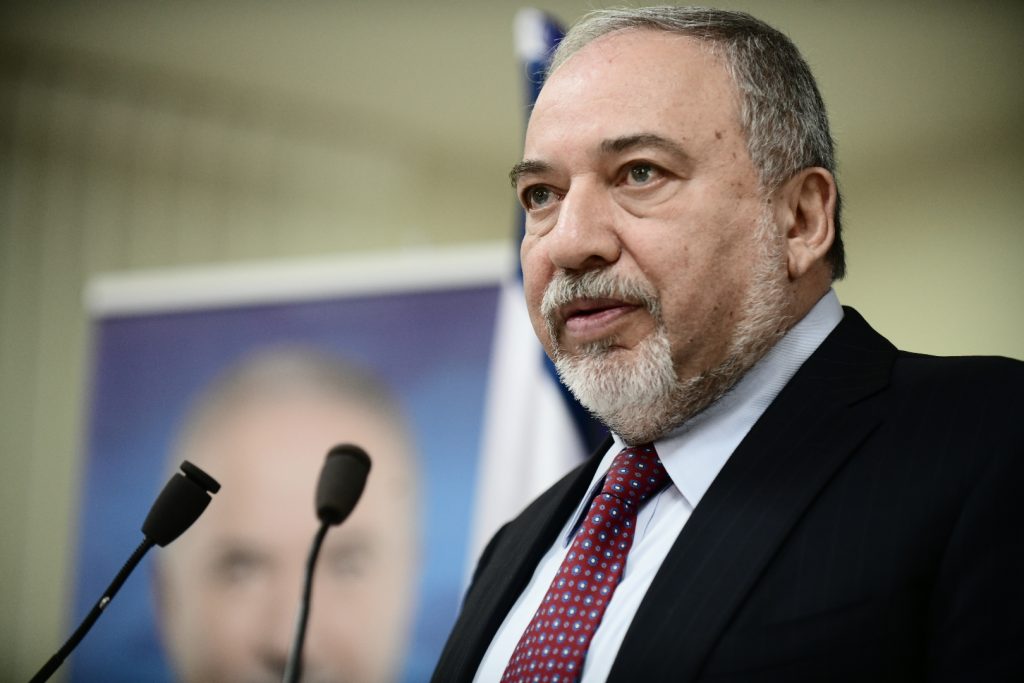 Former defense minister Avigdor Liberman has warned that the current unraveling of the 2015 Iran nuclear deal could threaten Israeli security.

Iranian President Hassan Rouhani said earlier on Wednesday that his country would keep its excess enriched uranium and heavy water, and set a 60-day deadline for new terms for the nuclear accord.

Liberman responded that Israel must prepare for Iranian attacks as it moved away from commitments to curb its nuclear program.

“The ultimatum posed by Iran poses an immediate and tangible danger to the security interests of Israel and the countries of the free world, and should not be seen only as a power struggle between Iran and the US,” he said in a tweet.

“We must therefore be ready also for operations of the various Iranian-backed groups against us, as well as direct Iranian attacks on Israeli targets in the region,” he added.