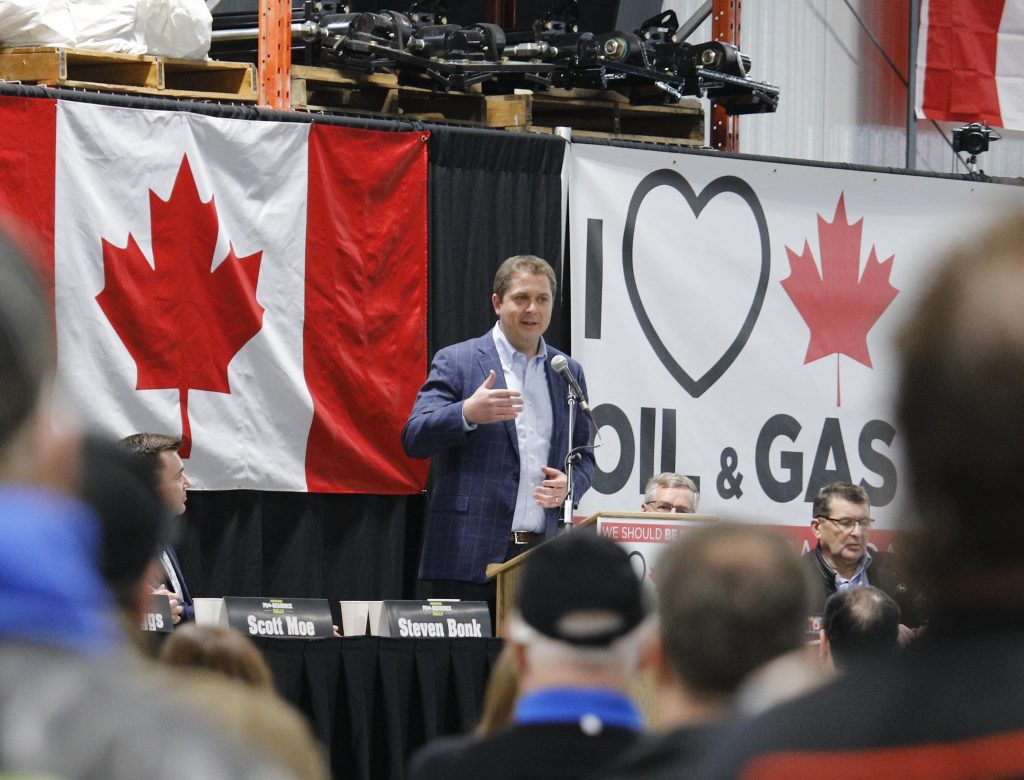 Canadian Conservative leader Andrew Scheer, who is running for prime minister, promised this week that, if elected, he will formally recognize Yerushalayim as the capital of Israel.

After a campaign speech in Montreal, Scheer was asked if it meant moving the Canadian embassy to Yerushalayim, to which he gave a somewhat ambiguous answer:

“That obviously would include making sure that Canada’s representation there is in Jerusalem and we’d work with the government of Israel to accomplish those types of things,” the Canadian newspaper National Post quoted him as saying.

“Representation” does not necessarily translate as “embassy.” Australia, which had been publicly contemplating an embassy move, recently disappointed Israeli foreign ministry officials by opening a trade office in the capital, and stressing that it had no diplomatic significance.

The Conservative party leader made a similar promise last year, without including an embassy move.

Canada’s official position is that the city’s status can be resolved “only as part of a general settlement of the Palestinian-Israeli dispute. Canada does not recognize Israel’s unilateral annexation of East Jerusalem.”

Scheer’s party is about even with incumbent Justin Trudeau’s Liberals in the polls ahead of October elections.