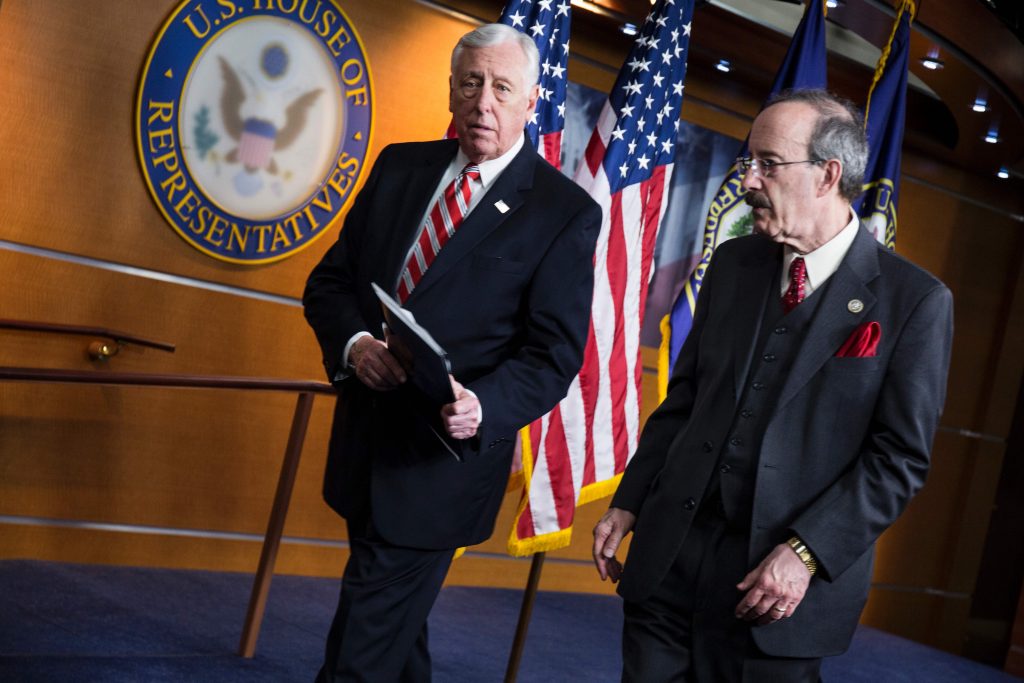 Two senior U.S. Democrats questioned President Donald Trump’s administration on Tuesday over the departure of the U.S. ambassador to Ukraine months before the end of her expected three years in Kiev.

In a statement, Representatives Steny Hoyer, the No. 2 Democrat in the House of Representatives, and Eliot Engel, chairman of the House Foreign Affairs Committee, called the departure of Ambassador Masha Yovanovitch politically motivated.

Yovanovitch, a career diplomat who has served during both Republican and Democratic administrations, has been the subject of attacks in right-leaning media allied with the Republican President Trump as well as a senior Ukrainian official.

A State Department spokesperson declined to comment beyond confirming her departure, saying, “Ambassador Yovanovitch is concluding her three-year diplomatic assignment in Kiev in 2019 as planned.”

Yovanovitch’s departure leaves the United States without an ambassador in Ukraine, a country on the front line of the West’s standoff with Russia following Moscow’s annexation of Crimea, and support for a pro-Russia insurgency in Ukraine, as Ukraine’s new president, Volodymyr Zelensky, takes office after winning April’s election.