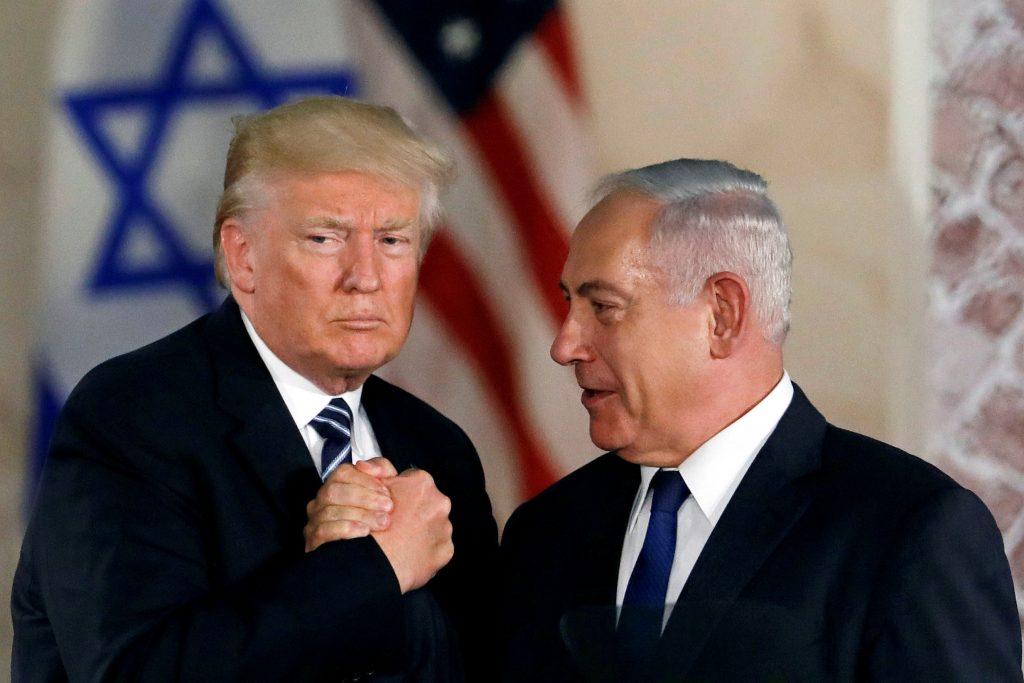 The first square – anywhere – to be named for President Donald Trump will be in Petach Tikvah, Mayor Rami Greenberg said Monday. The move is “in gratitude to and appreciation to the president for his unwavering support of Israel,” he said in a statement Monday.

The site in question is located in the center of the city, at the corner of Hahagana and Harav Chaim Ozer streets. The square will undergo significant upgrades over the next few months, and will be dedicated and renamed on the Fourth of July.

“We are making history here in the center of Petach Tikvah. We will celebrate this important event on American Independence Day. This is a great honor for Petach Tikvah,” Greenberg said, adding that Prime Minister Binyamin Netanyahu, other government officials, and U.S. Ambassador to Israel David Friedman would be invited.

While the square will be the first site named for Trump in Israel, it will definitely not be the last; in honor of the U.S. recognition of the Golan as sovereign Israeli territory, Prime Minister Binyamin Netanyahu said that Israel would establish a new town on the Golan to be named for the president. “We should and must show our appreciation for the president by naming a town or neighborhood for him,” Netanyahu said. “I will bring this up for a government vote in the near future.”