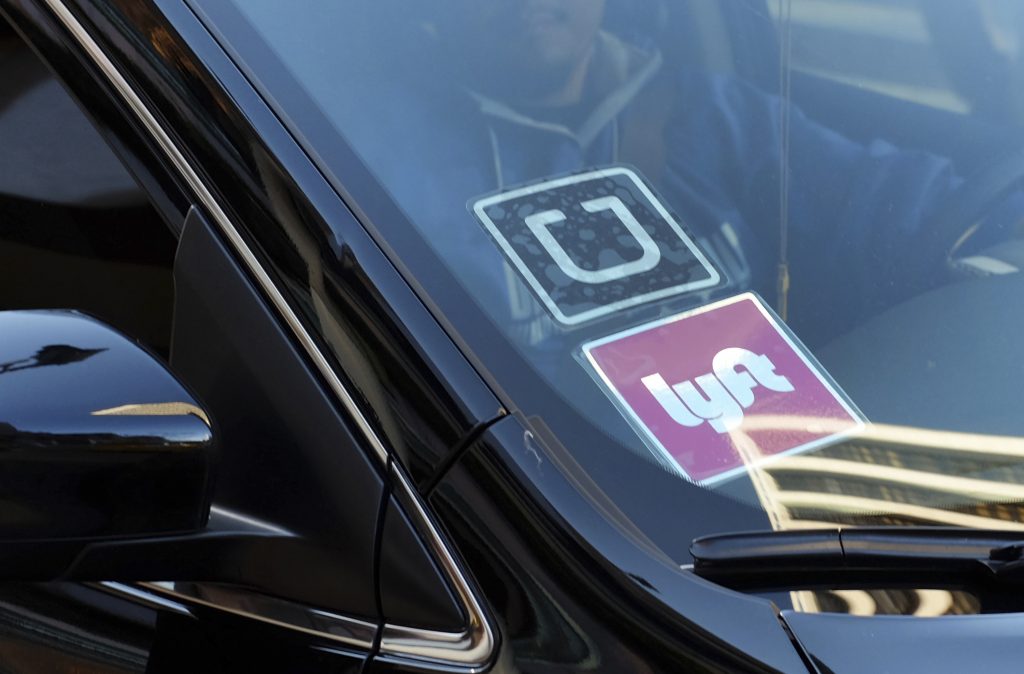 An organization representing for-hire drivers in New York City says its members will go on a two-hour strike against Uber and Lyft ahead of Uber’s planned initial public stock offering.

The New York City Taxi Workers Alliance says its members voted not to drive for Uber or Lyft between 7 and 9 a.m. Wednesday.

Drivers in other U.S. cities are planning a work stoppage Wednesday to demand a minimum wage.

App-based drivers in New York City are already legally entitled to a minimum wage of about $17 an hour after expenses. The Taxi Workers Alliance says its demands include greater job security.