Business China Says Trade Delegation Is Preparing to Go to the U.S.
Business 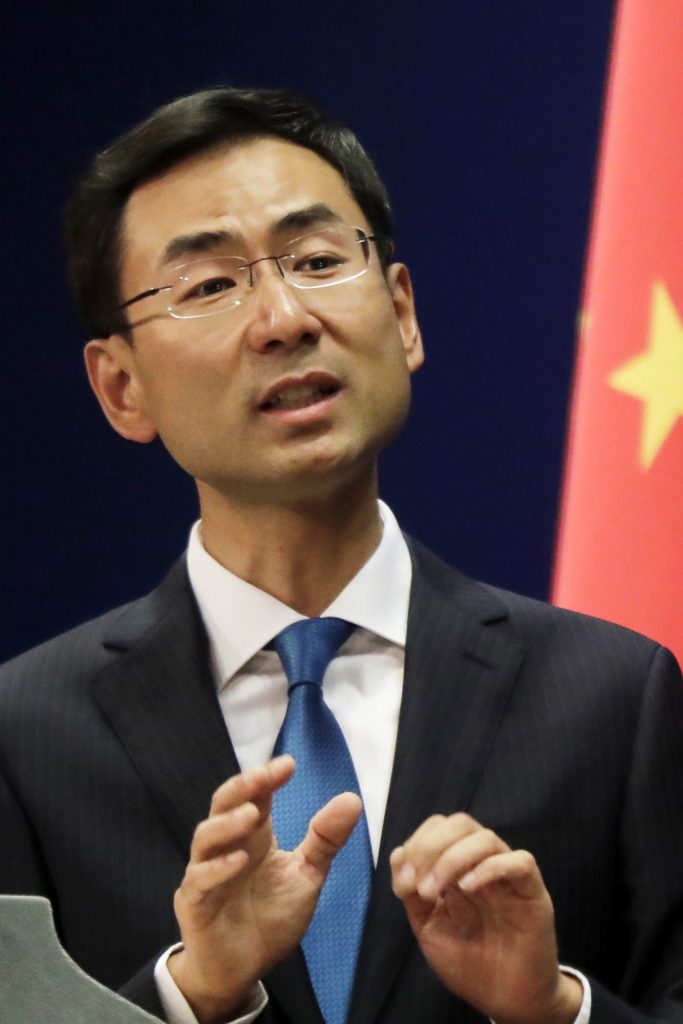 China‘s Foreign Ministry said on Monday that a Chinese delegation is preparing to go to United States for trade talks, after President Donald Trump said he would raise tariffs on $200 billion worth of Chinese goods this week and target hundreds of billions more soon.

Ministry spokesman Geng Shuang, speaking at a regular news briefing, did not say if Vice Premier Liu He, who is China‘s lead official in trade negotiations with the United States, would be part of the delegation.