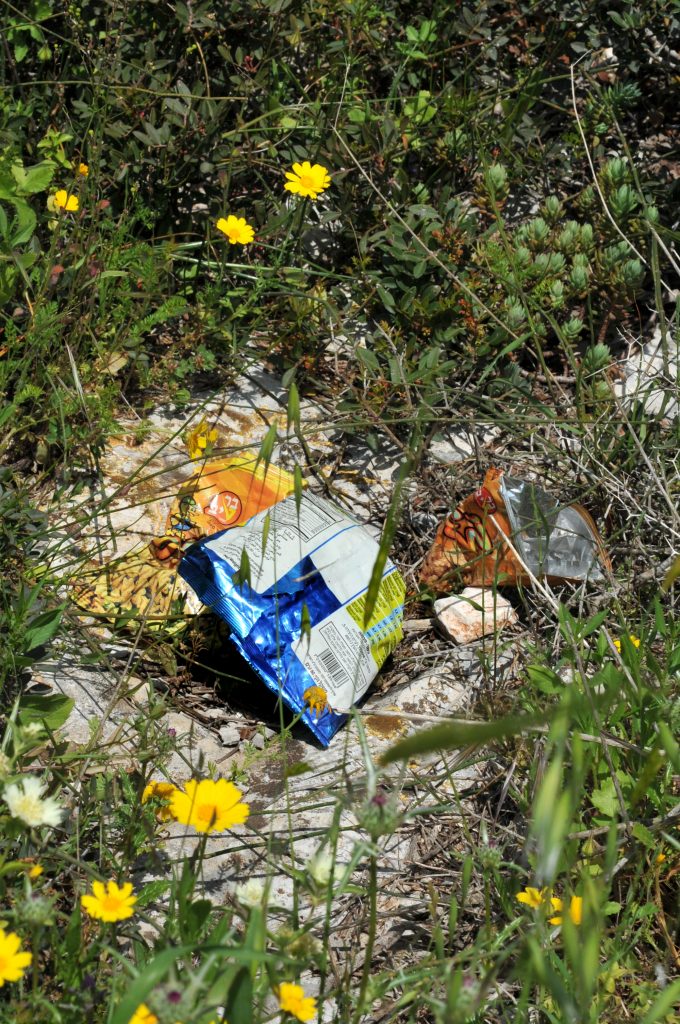 Israelis spend NIS 2 billion annually on disposable plastic plates, cups, and cutlery, a report by the Adam, Teva veDin nature advocacy group says. Like plastic everywhere else in the world, most of it ends up in dumps, landfills, rivers and oceans.

According to the report, however, there is little government regulation and involvement in trying to halt the scourge, and little awareness of the problem of plastic refuse pollution among Israelis.

In that, Israel is among the world’s laggards in preventing plastic pollution, the report said, while nearly all developed countries have programs to recycle or otherwise to remove plastic pollution from the environment. The average Israeli family spends NIS 776 on single-use plastic products for eating and drinking. The biggest season for plastic use is between Pesach and Israel Independence Day, with plastic ensuring that the former holiday can be easily celebrated with single-use items, and the latter celebration a heavy day for plastic usage as many Israelis conduct barbecues and picnics.

Some 90% of pollution at beaches and national parks consists of plastic items, with 38% of it consisting of plates, cups and cutlery, the report said,

“The spring holidays are a time for much preparation and the feeding of guests, and the use of plastic utensils helps reduce work,” said Amit Bracha, head of the organization. “But we do not have a disposable country. All one has to do is go to one of our national parks at the end of a holiday…. Single-use plastic that cannot be recycled is dangerous to animals and the environment in general.