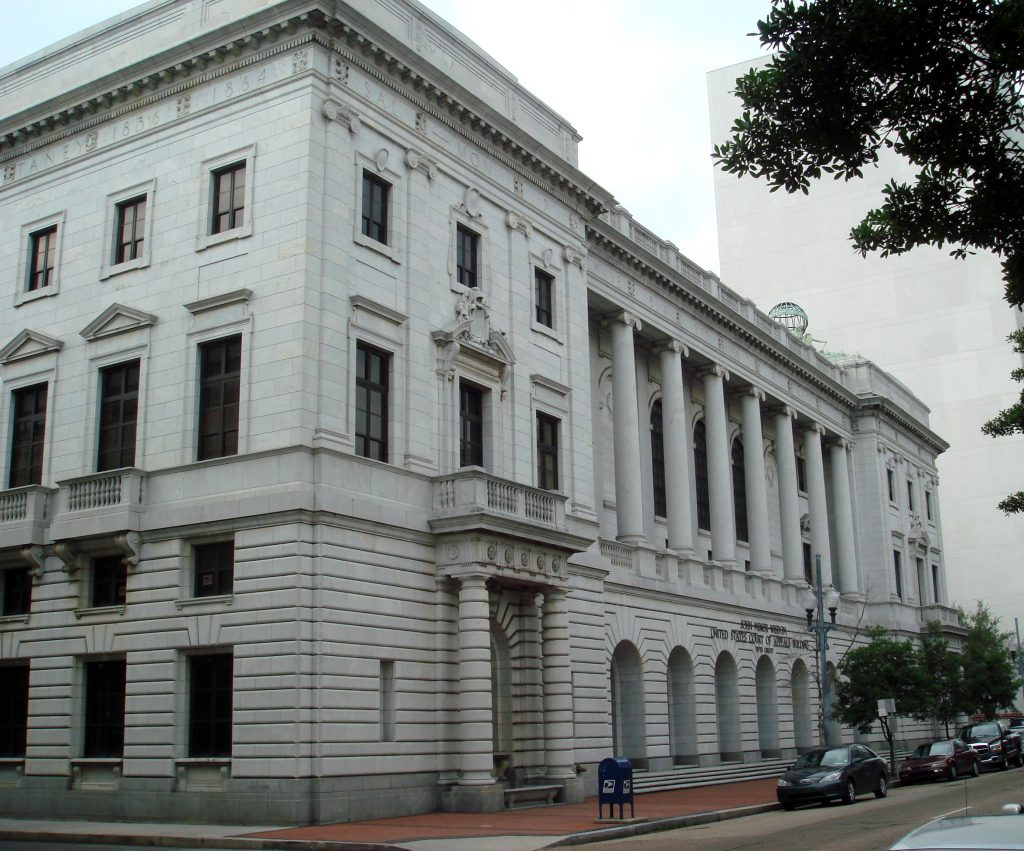 The Trump administration and a group of Republican-led states challenging former President Barack Obama’s health-care law have asked a federal appeals court to uphold a ruling that the law is unconstitutional.

Their written arguments were filed Wednesday afternoon at the.

U.S. District Judge Reed O’Connor struck down the Affordable Care Act in December, ruling in favor of Texas and other states that oppose the law. They say the law was rendered unconstitutional when Congress in 2017 reduced to zero the penalty for not having insurance.

The U.S. House and other, mostly Democratic-led states appealed.