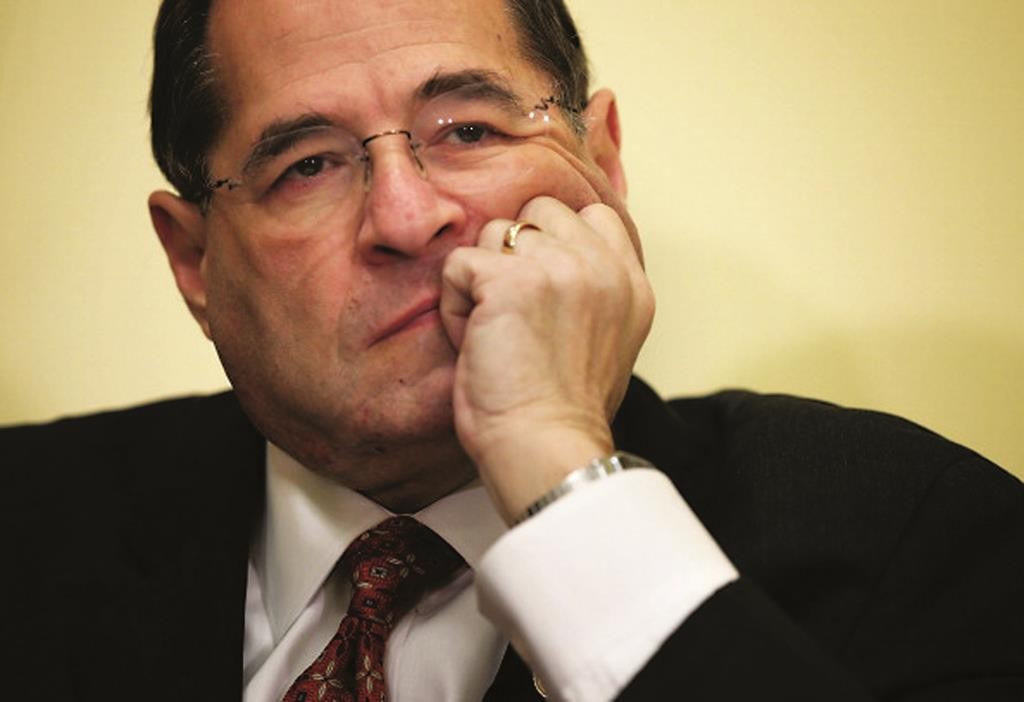 The Democratic chairman of the House Judiciary Committee said on Wednesday an agreement had been reached to have Special Counsel Robert Mueller testify to Congress on his probe into Russian election interference and possible attempts by the President Donald Trump to impede the probe.

Representative Jerry Nadler told reporters the agreement was for Mueller to testify sometime in May, but that a specific date had yet to be agreed upon.