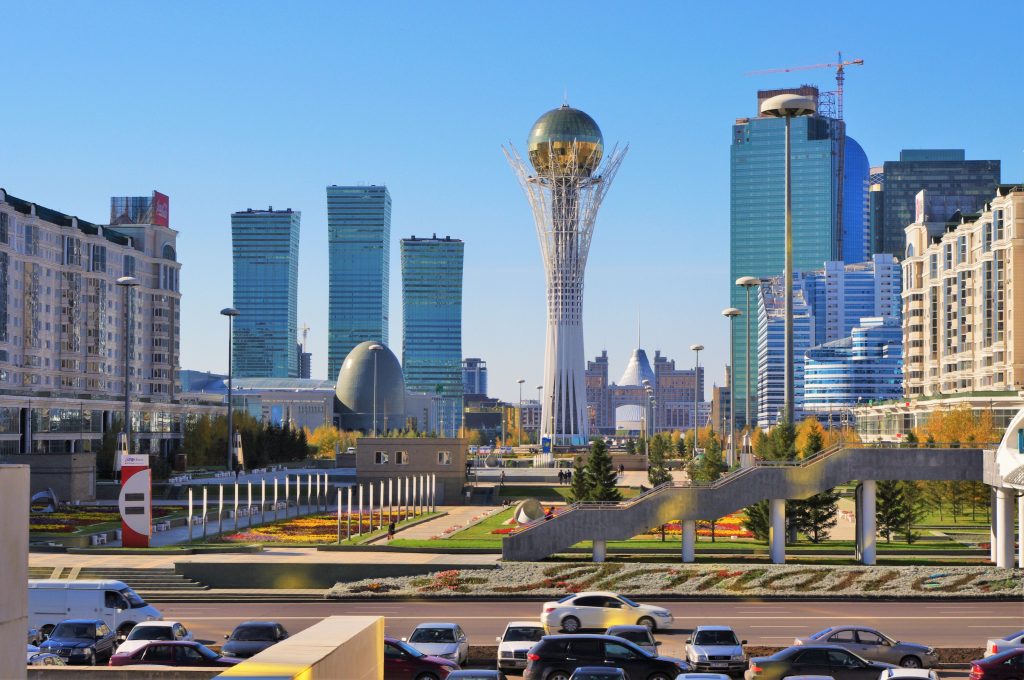 Israel appears to have made a further inroad in Muslim-majority countries, as Kazakhstan’s Prime Minister Askar Mamin said he plans to visit Israel, The Jerusalem Post reported on Wednesday.

Mamin, who became prime minister in February, told a delegation of the Euro-Asian Jewish Congress (EAJC) about his visit and his hopes for expanding bilateral trade.

However, Foreign Ministry sources in Yerushalayim said that this was the first they heard of it.

If it happens, the visit would reciprocate for Israeli Prime Minister Binyamin Netanyahu’s trip to Kazakhstan’s capital Astana in 2016. That followed his visit to Azerbaijan, also a Muslim country.

Despite Kazakhstan’s substantial cooperation with Israel in defense technology and in trade, the central Asian country has routinely voted against it at the U.N. and other international bodies.

Meanwhile, President Felix Tshisekedi of the Democratic Republic of the Congo congratulated Netanyahu on his election victory during a phone conversation Tuesday night.

During the conversation, Tshisekedi accepted an invitation to come to Israel, though no date was set for it.