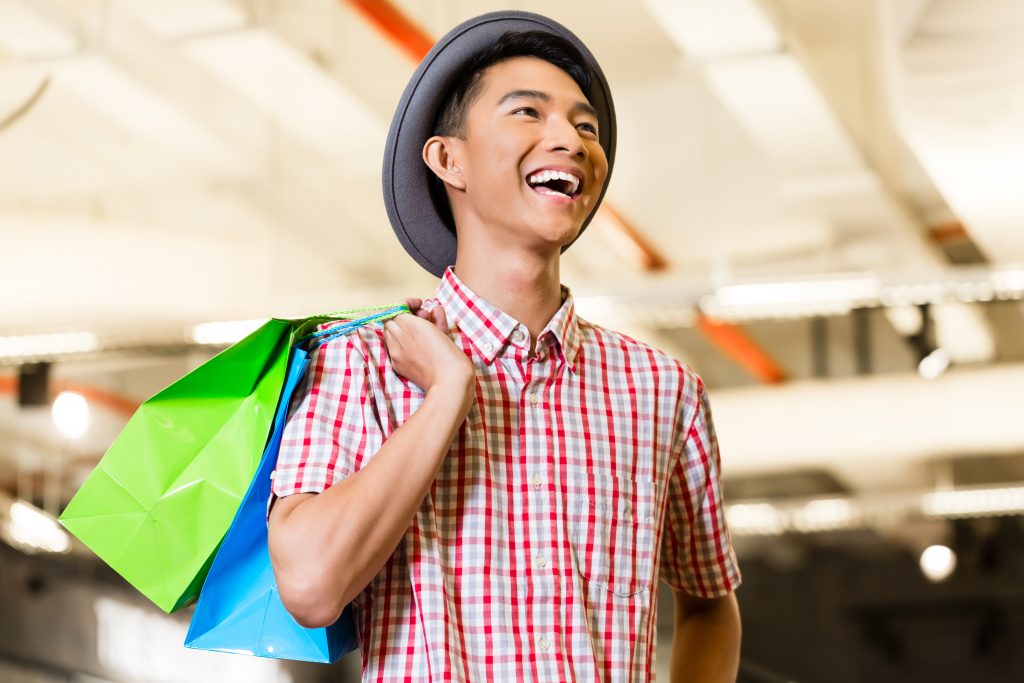 American consumers are feeling more confident this month, though optimism hasn’t fully recovered from a period of roiling markets and slowed hiring early this year.

The Conference Board, a business research group, said Tuesday that its consumer confidence index rose to 129.2 in April, from 124.2 in March.

The index, covering the month through April 18, measures consumers’ assessment of current economic conditions and their expectations for the next six months. Both rose in April.

Economists pay close attention to the index because consumer spending accounts for about 70 percent of U.S. economic activity.

The index slipped in March as financial markets bucked and a February employment report that showed hiring had tumbled. U.S. employers added only 20,000 jobs, the smallest monthly gain in nearly a year and a half.

A slowdown in manufacturing and retail, sluggish housing and construction activity and global pressures, including the ongoing trade war with China, had dampened expectations for economic growth.

Hiring rebounded in March as employers added a solid 196,000 jobs, showing that many businesses still want to hire. The unemployment rate remained at 3.8%, near the lowest level in almost 50 years, the government reported in early April.

“Overall, consumers expect the economy to continue growing at a solid pace into the summer months,” said Lynn Franco, the Conference Board’s senior director of economic indicators. “These strong confidence levels should continue to support consumer spending in the near term.”

A government report on Friday showed that the U.S. economy grew much faster than expected in the January-March quarter, indicating that the nearly decade-long expansion — the second-longest on record — still has room to run.

The worries that hung over the economy early this year appear to have lifted. In addition to quicker-than-expected growth, other recent signs have fed a growing view among many analysts that the economy faces little risk of slipping into recession anytime soon, as some had feared when the year began. Retail sales jumped in March. And with hiring solid and wages rising at a decent pace, consumer spending will likely strengthen in the coming months.

Business economists, in a survey out Monday, predicted that the economy will expand over the next year, although the pace of growth will decline. The polling from the National Association for Business Economics also foresees employers facing pressure to raise wages, spend more on worker training and automate tasks because of the low unemployment rate.

The potential for disruption from a yearlong trade tensions between the U.S. and China persists, however. The world’s two biggest economies are locked in a standoff over accusations from the Trump administration that Beijing steals technology and forces foreign companies operating in China to hand over trade secrets. China is pushing to make its companies world leaders in advanced industries like robotics and artificial intelligence.

President Donald Trump has imposed tariffs on $250 billion in Chinese imports, about half what the U.S. buys from that country. China has retaliated with tariffs on about $110 billion of U.S. goods.

Treasury Secretary Steven Mnuchin said Monday that he and other negotiators for the Trump administration should know this week or next whether they can reach a trade deal with China — or whether it’s time to “move on.” Mnuchin and Trade Representative Robert Lighthizer resumed talks in Beijing on Tuesday.