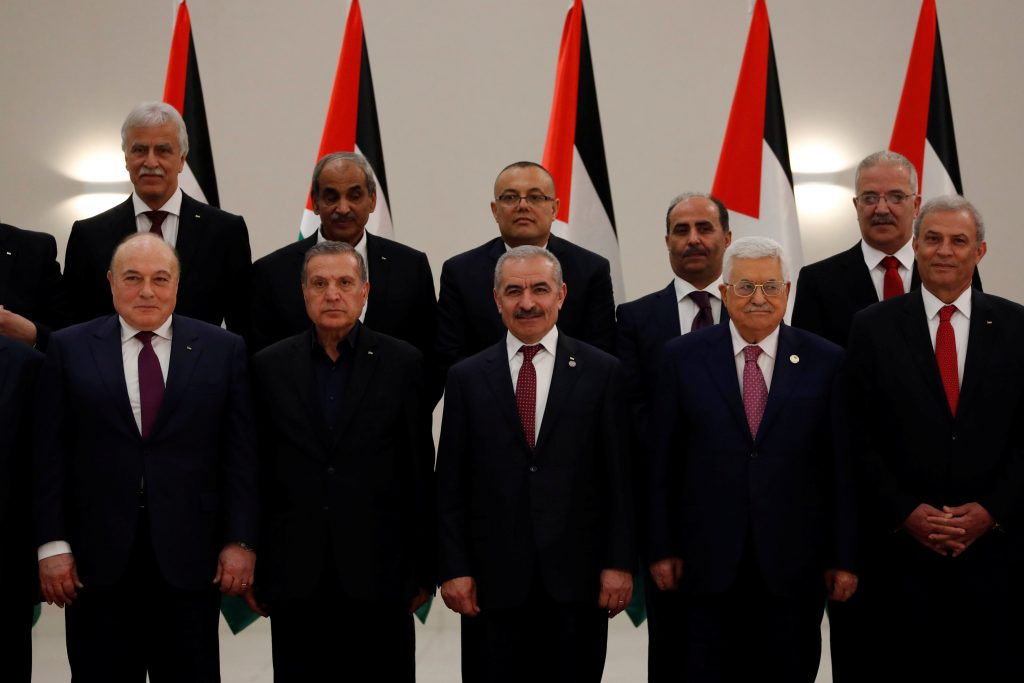 The U.N. confirmed on Tuesday what Israeli officials have been saying in recent days, that the worsening Palestinian financial crisis poses a growing risk “of a financial collapse of the Palestinian Authority.”

Rosemary DiCarlo, the U.N. political chief, warned the Security Council that “a sustainable resolution” to the authority’s funding crisis is urgently needed.

Israel is withholding about $11 million of the roughly $180 million a month in tax funds that it collects for the Palestinians, claiming that money was being used to support families of terrorists. The Palestinians, in protest, have refused to accept any of the tax transfers, precipitating a fresh crisis.

Without the funds, the Palestinian Authority has cut most workers’ salaries in half since March, though salaries will be raised to 60 percent this month because of the Muslim month of Ramadan. The lowest paid employees who earn less than $600 a month continue to get full pay, but most civil servants have higher salaries.

DiCarlo called on both sides to address the underlying causes of the financial crisis, implement their bilateral agreements, and avoid actions that undermine security and stability for both Palestinians and Israelis.

She also urged the Ad Hoc Liaison Committee, which coordinates development aid to the Palestinians, to use its meeting Tuesday in Brussels to work with Israel and the Palestinian Authority to resolve the crisis.