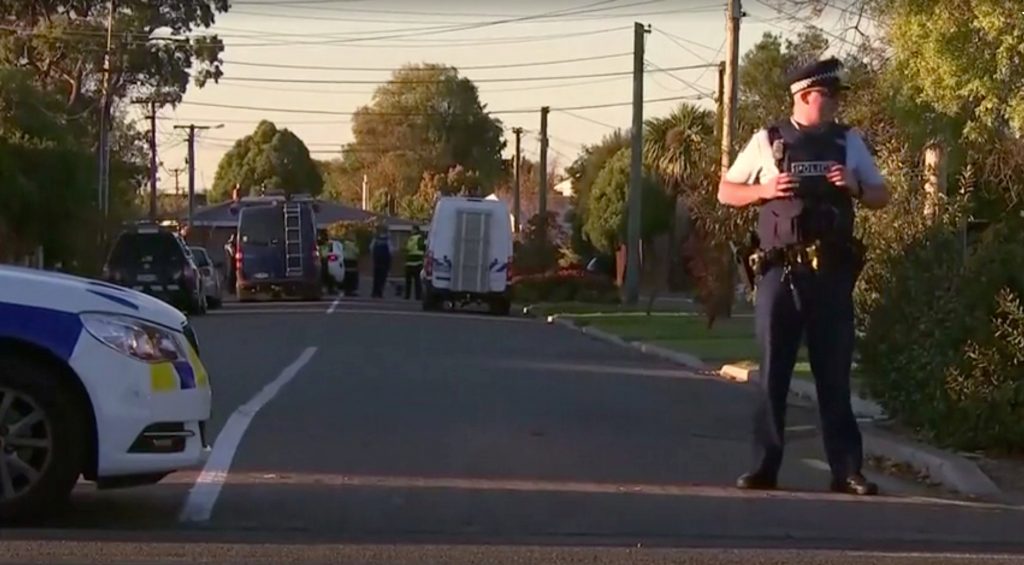 New Zealand police said on Tuesday a man was arrested and bomb disposal officers found a package with a suspected explosive device at a vacant property in Christchurch, where 50 people were killed in attacks by a lone gunman on two mosques in March.

Police cordoned off streets in the Phillipstown area of the city on New Zealand’s South Island, with a bomb disposal team, ambulance, and fire and emergency crews sent to the scene.

“Police have located a package containing a suspected explosive device and ammunition at a vacant address … in Christchurch,” district police commander Superintendent John Price said in a statement.

An explosives disposal unit rendered the package safe and a 33-year-old Christchurch man was arrested, the statement said. The police cordon was later lifted.

The New Zealand Herald said police were called due to “threats about an explosive device.”

Fifty people were killed and dozens wounded in attacks on the Al Noor and Linwood mosques in Christchurch on March 15, the worst peace-time shooting in New Zealand history. Tuesday’s incident was about a kilometer from the Linwood mosque.

The mosque attacks shook New Zealand to its core and prompted the government to quickly tighten gun laws.