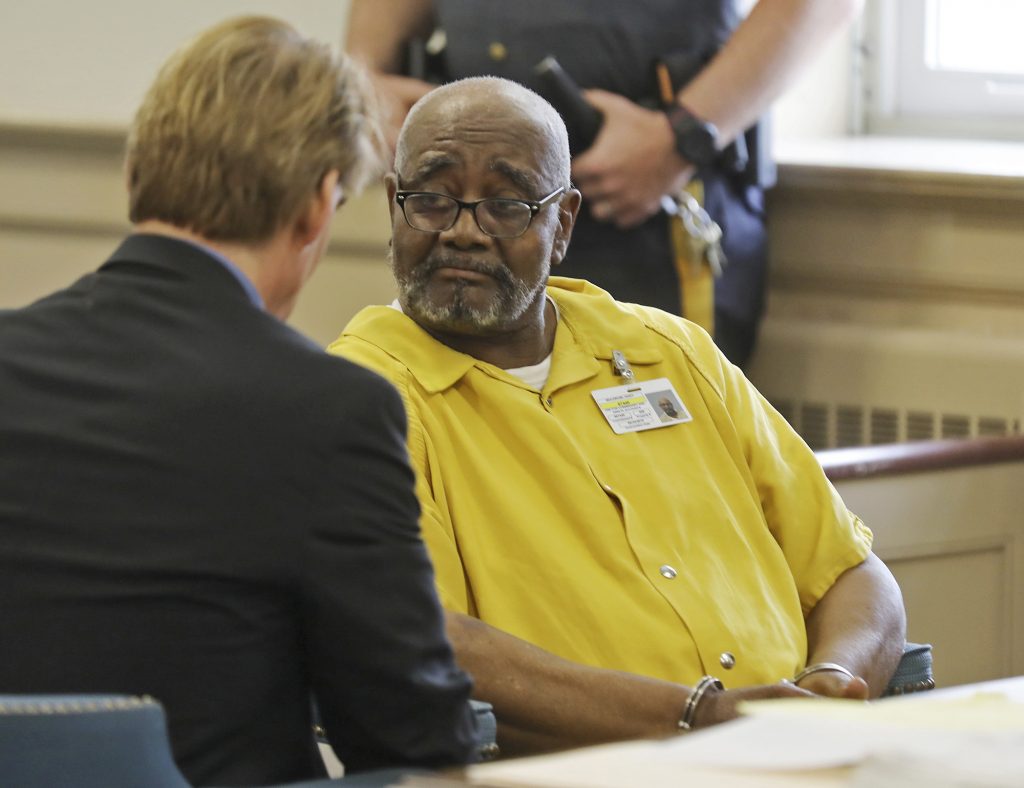 A school bus driver has pleaded not guilty in a crash that killed a student and teacher in New Jersey.

Seventy-eight-year-old Hudy Muldrow faced two counts of reckless vehicular homicide and other charges in the May 2018 crash on Interstate 80 in Mount Olive.

News 12 New Jersey reports that Muldrow, of Woodland Park, has been out on bail and has lost his driver’s license.

A trial has been scheduled for October, but lawyers say a plea deal might be reached before then.

State Police say Muldrow was driving students on a field trip and tried to make an illegal U-turn on the highway. The bus was broadsided by a dump truck and broke apart.

The bus was carrying 44 people. Dozens of children were injured.