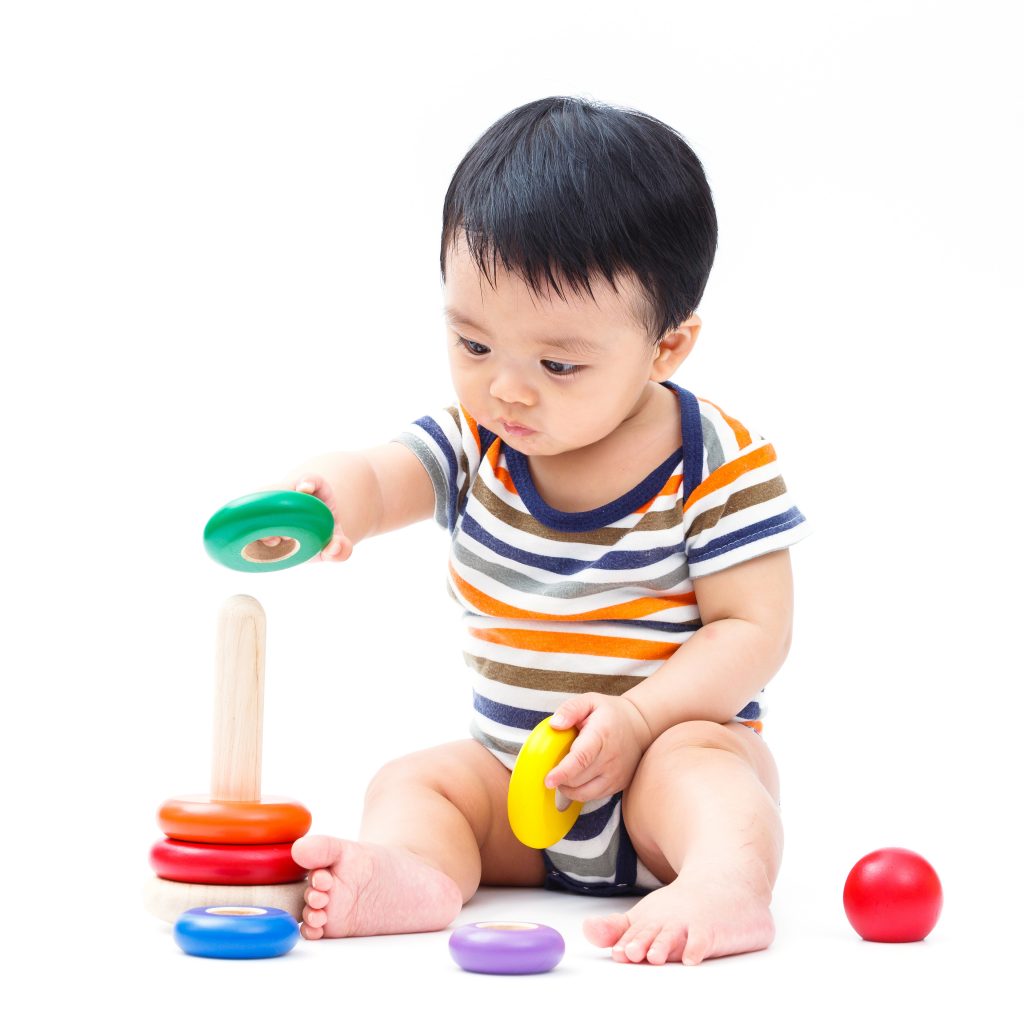 Lawmakers in New York have passed legislation that would ban the sale of toys containing hazardous chemicals.

If signed into law, the prohibition on toys containing toxic flame retardants and certain other chemicals would go into effect in 2023.

The bill would require toymakers to report items with other potentially dangerous chemicals to the state. State regulators would create the list of potentially harmful chemicals.

The measure was one of several health and environment bills passed by the Democrat-led Legislature Tuesday.

One is a proposed state Constitutional amendment that would guarantee a right to clean air and water. The proposal must pass a second time before going before voters in 2021, at the earliest.