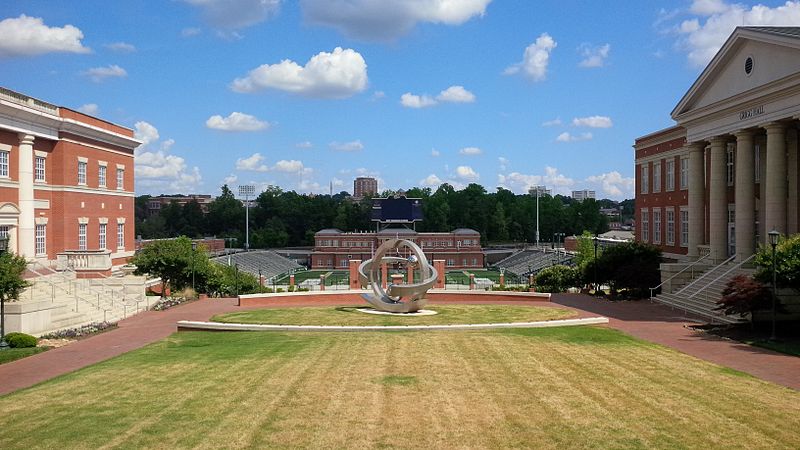 “Shots reported near kennedy. Run, Hide, Fight. Secure yourself immediately,” the university said in an alert, referring to the school’s Kennedy building on campus.

Aerial shots from local news outlets showed police officers running toward a building, while another view showed students running on a campus sidewalk.

It was not immediately clear whether the victims were students or whether a suspect was in custody. School officials couldn’t be reached for immediate comment Tuesday evening.

The campus was to host a concert at the school’s football stadium.

Sam Rice, a senior on UNC Charlotte’s tennis team, told Spectrum News that he was in the library studying for a final exam when he heard people yelling “shooter, shooter.” He said he heard police yelling for people to stay down and stay on the floor.

He was “waiting for someone to tell us everything was going to be OK.”

When people were told to leave, he ran out in his socks, running over glass on the floor.

His reaction is “just shock,” he told the television station. “It doesn’t feel real.”