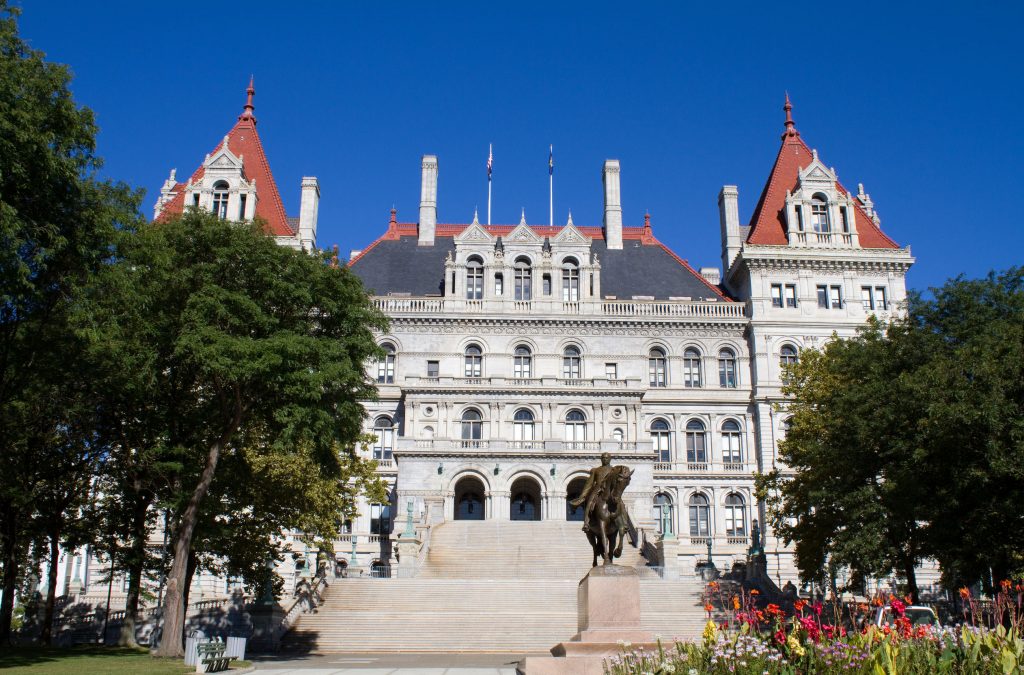 Legislation that would allow U.S. congressional committees to ask for President Donald Trump’s state tax returns is a step closer to getting a vote in New York’s Democrat-controlled Senate.

A state Senate committee voted Tuesday to advance the bill. The chamber’s Democratic leaders say they expect a floor vote next week.

The measure would authorize New York’s Tax Department to release state tax returns to a congressional committee if requested.

Democrats who control the state Assembly say the legislation isn’t on their schedule yet.

But President Trump says he won’t release them because he is under audit, although the IRS says an audit doesn’t bar public release. He has also said the filings are too complex for people to understand.