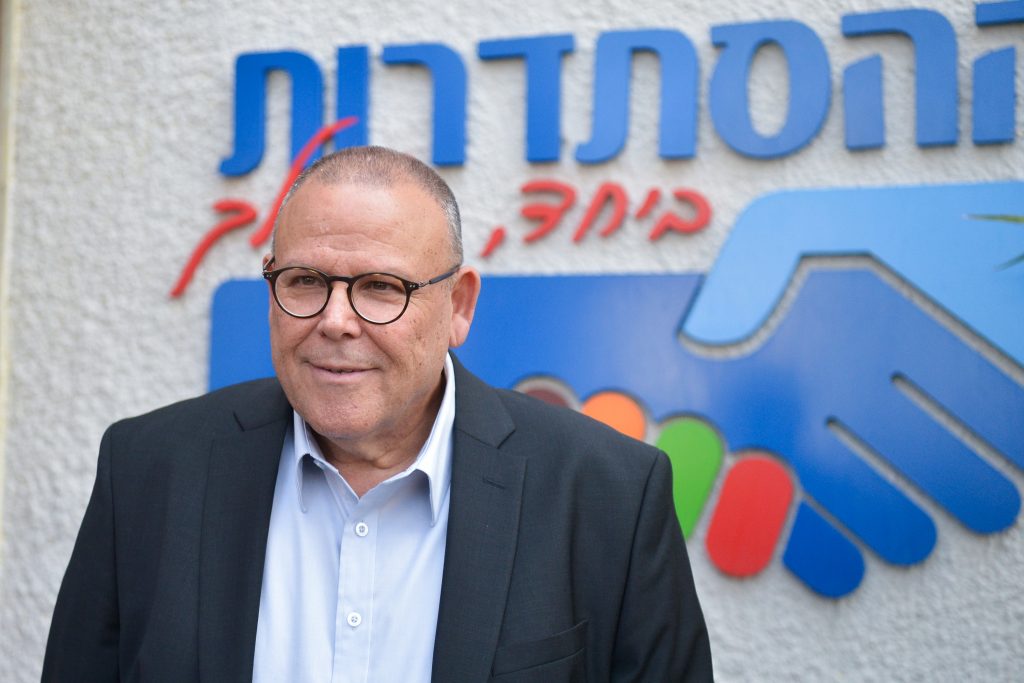 One of Israel’s oldest industrial concerns – Harsa, a veteran Israeli manufacturer of sanitary equipment including sinks, commodes, and other items – is shutting its Israeli operations, and the company’s 115 local workers are set to find themselves out of a job. Over 100 of them were protesting outside the company’s Be’er Sheva manufacturing plant Monday, and they plan to block entrances to the factory to prevent management and suppliers from entering or leaving.

Workers found themselves locked out of the factory premises Monday, the first day back at work after the Pesach vacation, with security guards posted at the entrance to keep them out. On Monday, management informed the Histadrut labor union that the factory was closing down permanently, and that workers would receive their official letters of termination Monday night, delivered to their homes. Histadrut Negev chairman Meir Babayoff has instructed workers not to accept the letters.

Workers have been long-concerned that this day would come, as the owners of Harsa had built an alternative manufacturing plant – in Turkey, with workers there replacing Israelis who have worked at Harsa, some for decades. The company was established in 1949, just months after the declaration of the establishment of the state, and for years was the sole supplier of restroom equipment to state offices, schools, etc. A victim of the times, Harsa is in direct competition with far cheaper equipment imported from Turkey and China.

Babayoff said that the Histadrut “will not abandon workers after 70 years of productivity. We will demand and receive extended benefits for fired workers. We will attempt to achieve this through negotiations, but if that does not work we will act more aggressively. Management built another plant in Turkey and then informed workers they were out of a job, and too bad on them. We are not going to accept this.”