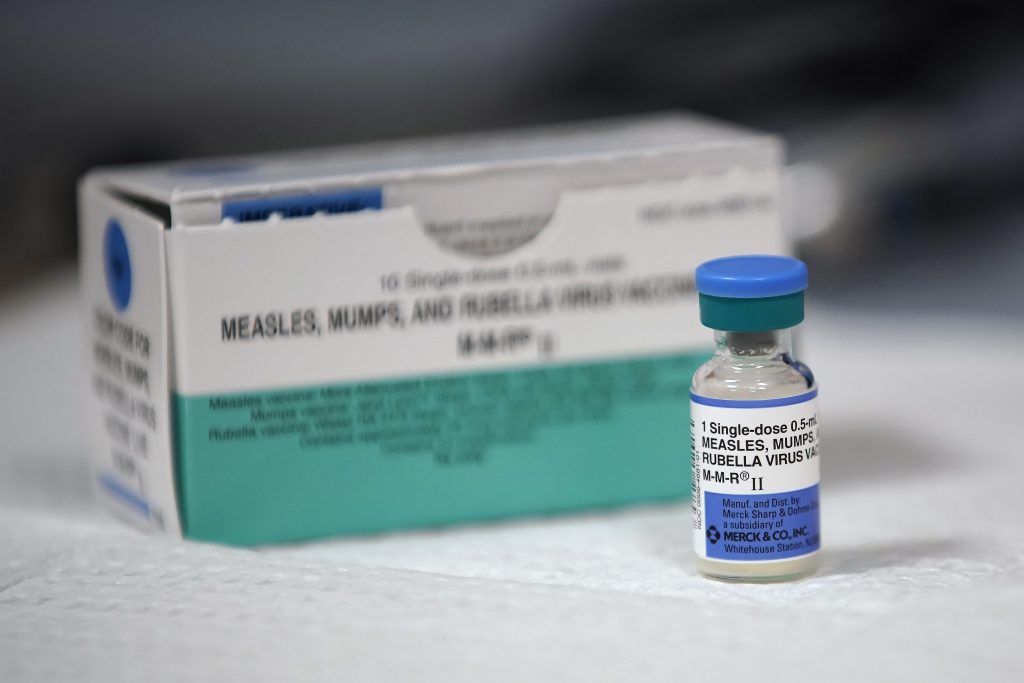 In the midst of a measles outbreak in Williamsburg and Boro Park, the Health Department has banned children who have not received the measles-mumps-rubella (MMR) vaccine from attending schools in those neighborhoods. In addition to excluding unvaccinated students, Williamsburg schools are now required to maintain vaccination and attendance records on site and give the Department immediate access to those records.

The Department had previously closed five other Williamsburg schools, though all those have since been allowed to reopen under Health Department monitoring after submitting a corrective action plan.

“Schools that continue to disregard our direction during the outbreak will be closed down until they can prove to the Health Department that they will comply,” said Health Commissioner Dr. Oxiris Barbot. “The reality is, the longer it takes schools and individuals to comply with our Order, the longer this outbreak will continue.”

Another measure taken by the de Blasio Administration to combat the measles outbreak is the requirement, issued April 9, that anyone who lives, works or goes to school in the Williamsburg zip codes 11205, 11206, 11211 or 11249 receive the MMR vaccine, show bloodwork proving immunity, or receive a $1,000 fine. The Department announced Monday that 57 people have received these summonses.

Since the measles outbreak in New York City began in October, a total of 423 cases have been confirmed, including two expectant mothers, with 33 new confirmations in the past week. 348 of the cases have occurred in Williamsburg, with most of the others in Boro Park. All but seven cases have been Orthodox Jews, and six of those seven had contact with the Orthodox Jewish community.

The outbreak appears to have originated from people who acquired measles while traveling abroad to Israel and parts of Europe, which are having their own measles outbreaks.