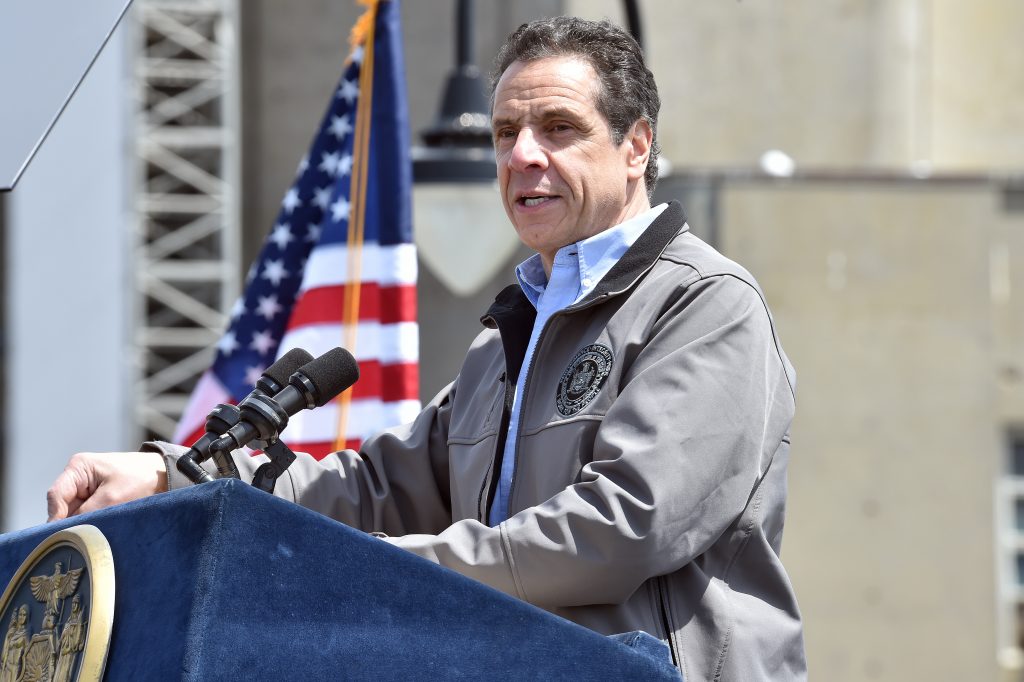 Democratic Gov. Andrew Cuomo has signed into law a new ban on drilling for oil and gas off the New York coast.

Members of the Democrat-led state Legislature passed the ban earlier this year, alarmed by the Trump administration’s proposal to open up more coastal areas to drilling.

Specifically, the ban would bar state permits for drilling or oil or gas exploration in offshore areas controlled by the state.

That would make it much more difficult for any drilling to occur close to coastal New York, even in waters controlled by the federal government.

Opponents to drilling off the Long Island coast say it would put the local environment, water quality and human health at risk.