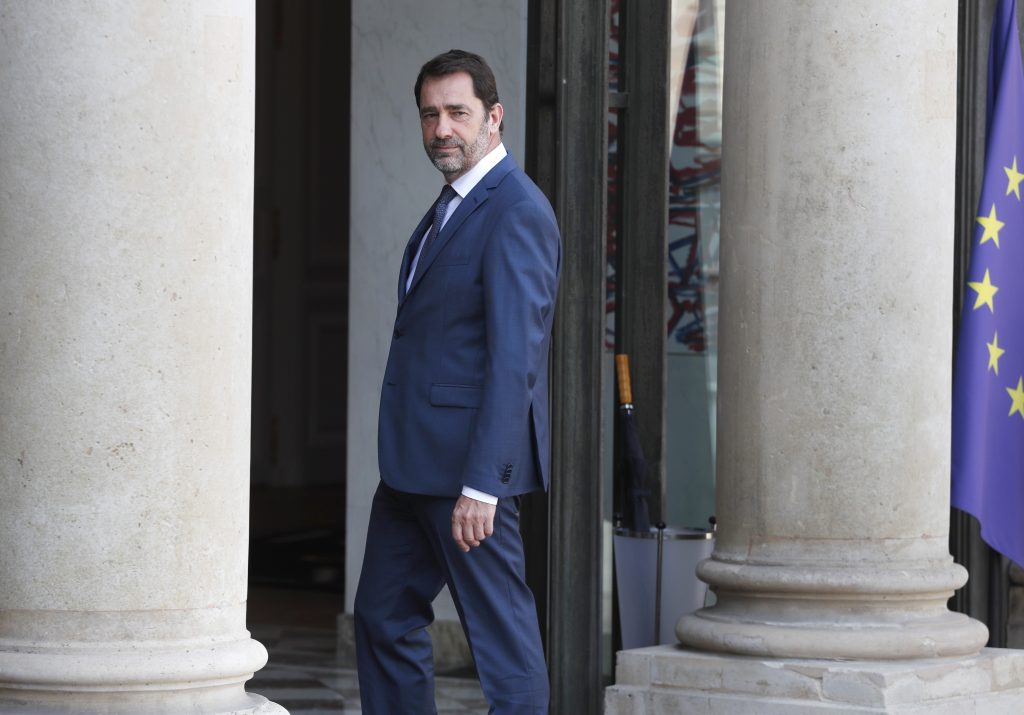 France has foiled a terrorist act and is holding four suspects in custody, said the French interior minister and a police source on Monday.

The police source said the four suspects had been arrested on suspicion of acquiring weapons “with a view to committing a terrorist act.”

“We had sufficient evidence to lead us to believe that a major attack was being planned,” Interior Minister Christophe Castaner also told reporters on Monday.