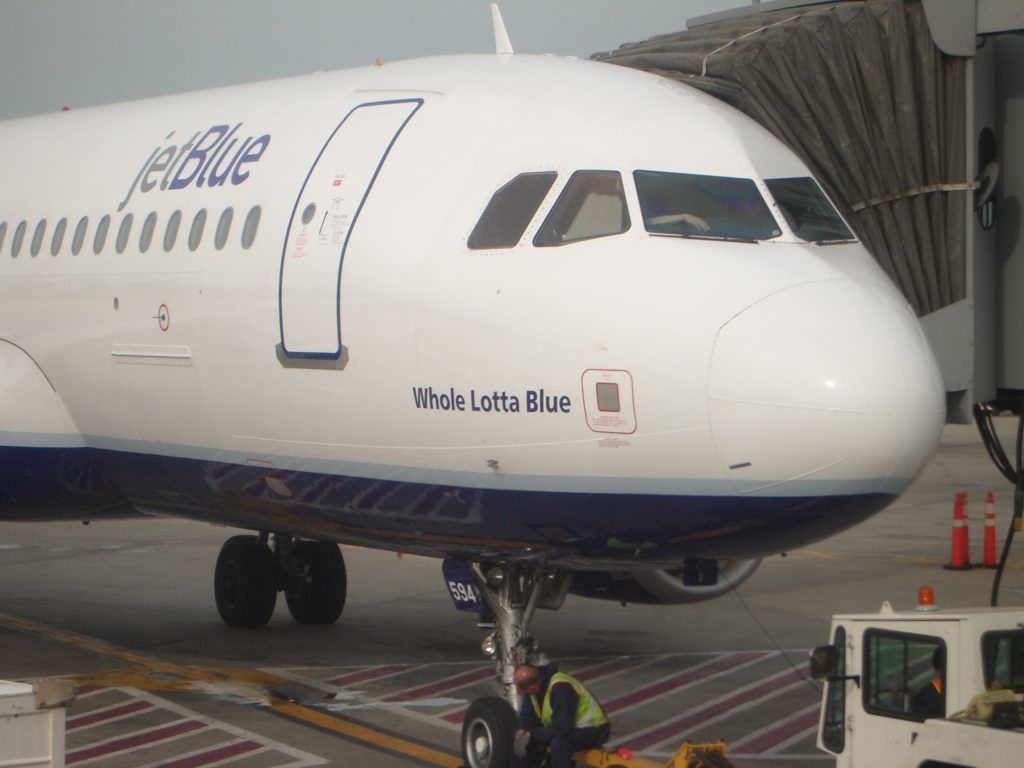 A flight carrying singer Shulem Lemmer and his family was held up after landing at JFK Airport in New York, after it was suspected that his daughter had measles.

JetBlue flight 410, from the Dominican Republic, had landed at JFK on Sunday night, according to the Daily News, citing a passenger, but it was held up, after a flight attendant asked if there was a “medical professional” onboard. After the plane landed, passengers were held for around two hours before being allowed to disembark.

Video of the incident shows Lemmer holding his young daughter, with his wife and other children seated nearby, as the daughter is examined by a person in medical gear, and a Port Authority official checks the family passports. Lemmer, holding his phone, tells the officials he is trying to get his daughter’s medical records.

“After reports of a potential medical concern onboard, Flight 410 from Santo Domingo to JFK was requested to hold for medical services out of an abundance of caution so a customer could be examined. All customers were cleared and the flight deplaned normally,” a JetBlue spokesman said in a written statement.

The word “measles” was never used, a passenger told the Daily News. But it is believed that measles was the cause of this scare, as several Orthodox Jewish communities in the New York area are experiencing a measles outbreak.