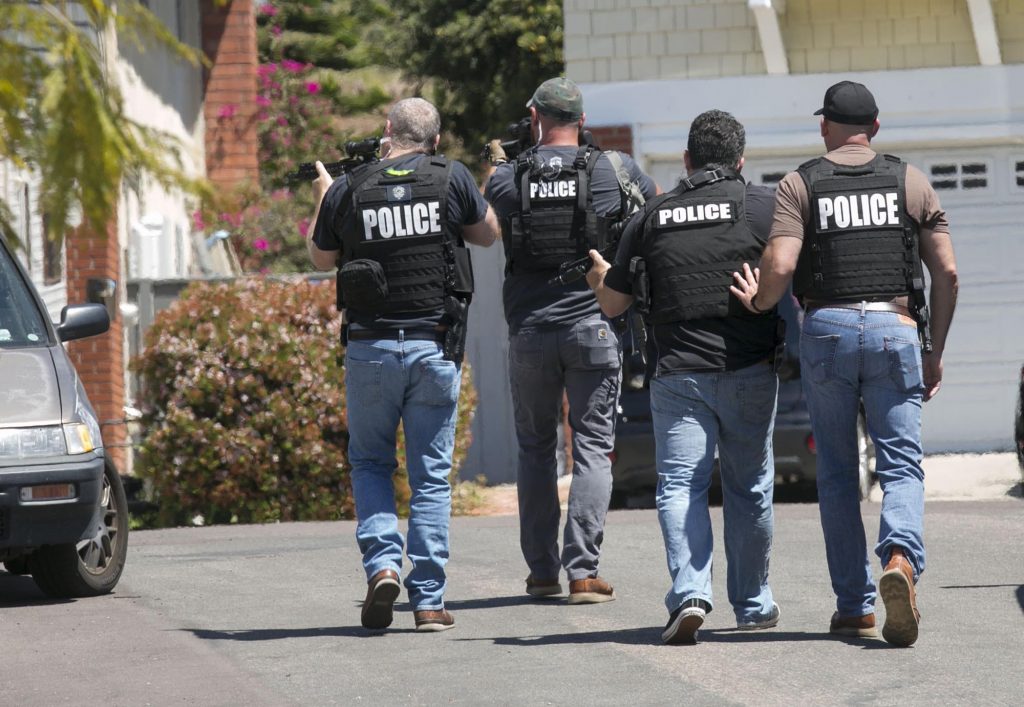 The FBI says it got tips about a threatening social media post about five minutes before a deadly attack on a synagogue near San Diego but it was too late to identify the suspect.

In a statement to The Associated Press, the FBI said Monday that it got word about the anonymous post through its tip website and phone line just before Saturday’s attack on the Chabad of Poway.

The FBI says the tips included a link to the post but didn’t offer specific information about its author or the location threatened.

The bureau says its employees immediately took action to identify who wrote the post but the shooting took place before they finished.