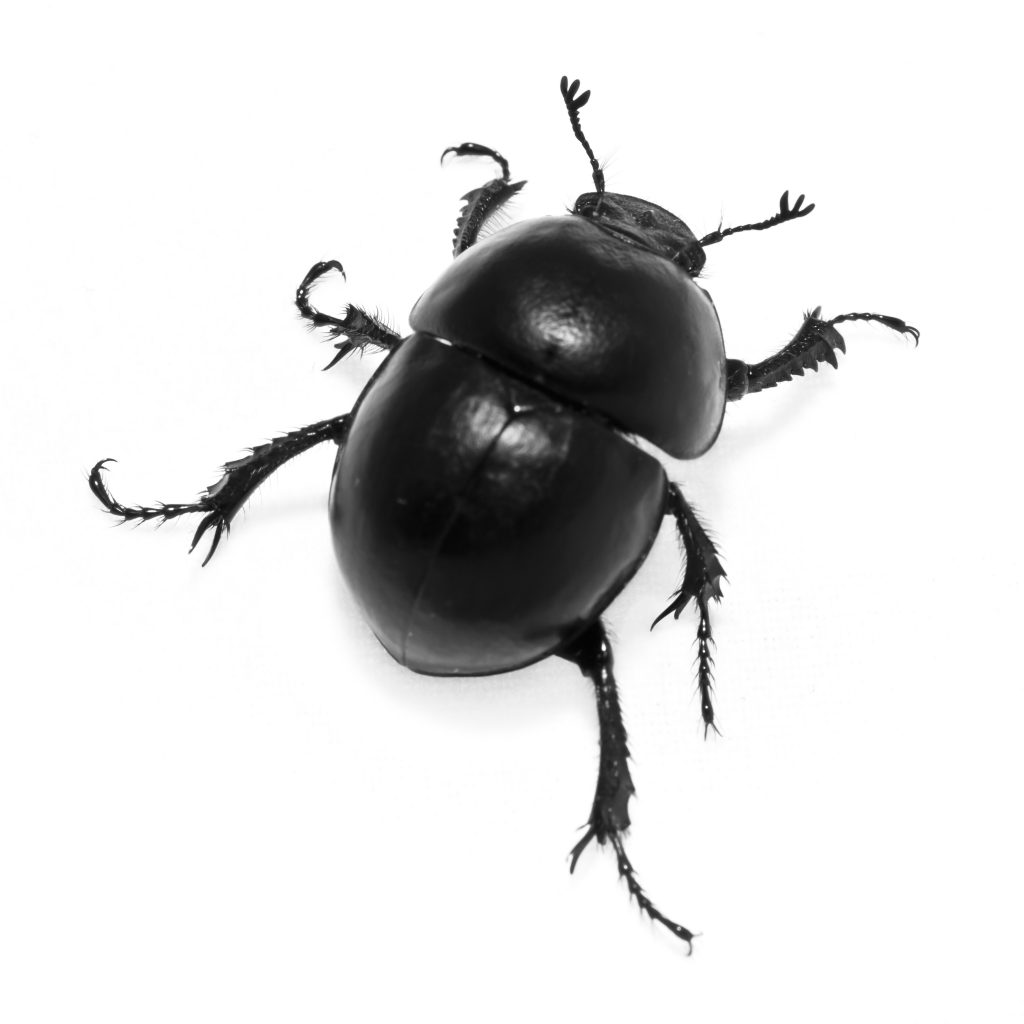 Israelis were told not to worry about an invasion of black beetles across the country in recent days.

The Ministry of Environmental Protection issued an official reassurance that the creatures, however beastly in appearance, do not carry disease and are not dangerous.

In fact, the species known as Calosoma Olivieri is actually an anti-insect insect, of the persuasion that eats crop-destroying agricultural pests. A friend to mankind.

Since the beetles, which measure up to 2.5 centimeters (0.984252 inches) in length, are harmless, the ministry said there is no need for pesticides. They will soon die out anyway, hours after they fly into urban areas.

The beetles have drawn horrified looks in parts of Tel Aviv, and central and southern Israel. Officials don’t know why they came, suggesting only that some disturbance to their natural habitat caused them to flee. The invasion should be over within the next few days.

Meanwhile, there is a limit to how much people have to put up with them.

“When the beetle appears in an exceptional and widespread manner in the area of ​​a settlement and where it actually causes a nuisance, it is possible to carry out focused pest control in a limited area in order to prevent damage to the public and property,” the ministry said.

“However, any exterminator who acts in contravention of these instructions will be considered negligent… and measures prescribed by law will be taken against them.”