Israel Suspect in Yerushalayim Hit-and-Run Turns Himself In
Israel 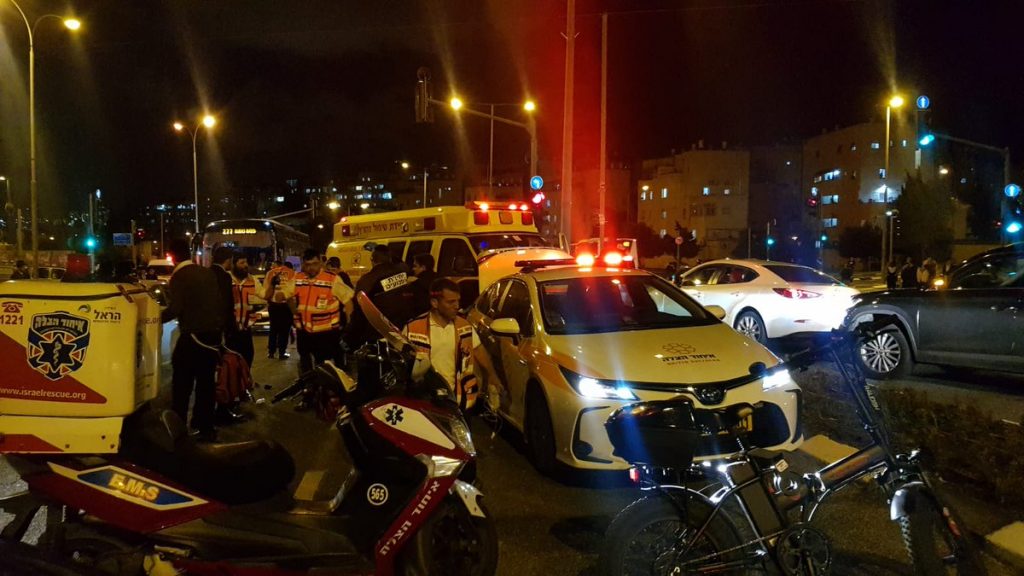 A week after the accident, and days after his identity was released, the driver who was suspected of being involved in last week’s hit-and-run accident in the Ramot neighborhood in Yerushalayim turned himself in to the police on Sunday afternoon.

An 11-year-old boy who was knocked over remains in Shaare Zedek Medical Center in critical condition.

Readers are asked to continued to daven for Chaim Binyamin ben Shoshanah Reizel, for a refuah sheleimah.