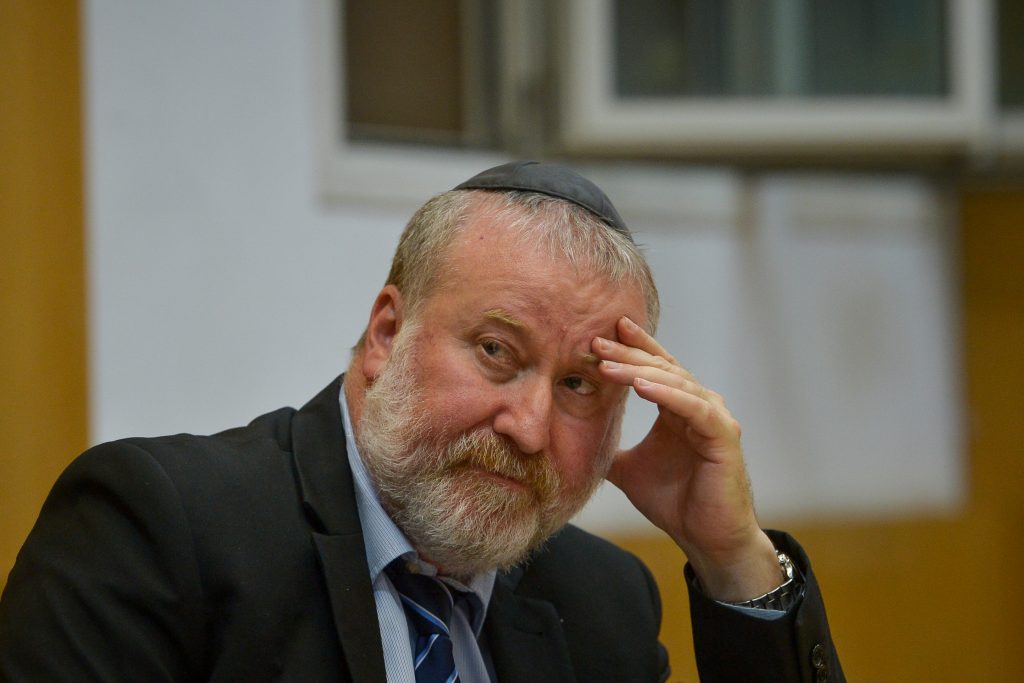 Indictments on charges of corruption against Israeli Prime Minister Binyamin Netanyahu are to be filed pending a hearing—and that hearing won’t be postponed, Attorney General Avichai Mandelblit said on Sunday.

Mandelblit notified Netanyahu’s lawyers “that if they wish to conduct a hearing over the investigative files pertaining to his cases, they must coordinate — by May 10, 2019 — a date for the hearing.”

“The hearing is scheduled to take place before July 10,” Mandelblit wrote, according to his office.

The letter from his office went out after the prime minister’s counsel failed to pick up the evidentiary materials to prepare for the hearing, that they had requested back on April 10.

The reason given for their apparent laxness was a dispute over their legal fees. However, the attorney general’s office was reportedly dismissing this as a pretext for delay.

The dispute “does not justify any delay in transferring the core investigative materials to the prime minister or to his representatives, and in any event, this does not affect the date of the hearing,” the attorney general’s office said.

“It was further clarified that if the prime minister elects not to hold the hearing, the attorney general will make a final decision on his cases on the basis of the evidence at his disposal,” it warned.

According to a Channel 12 report, Netanyahu’s lawyers have been weighing the option of petitioning the High Court for a postponement of the pre-indictment hearing.