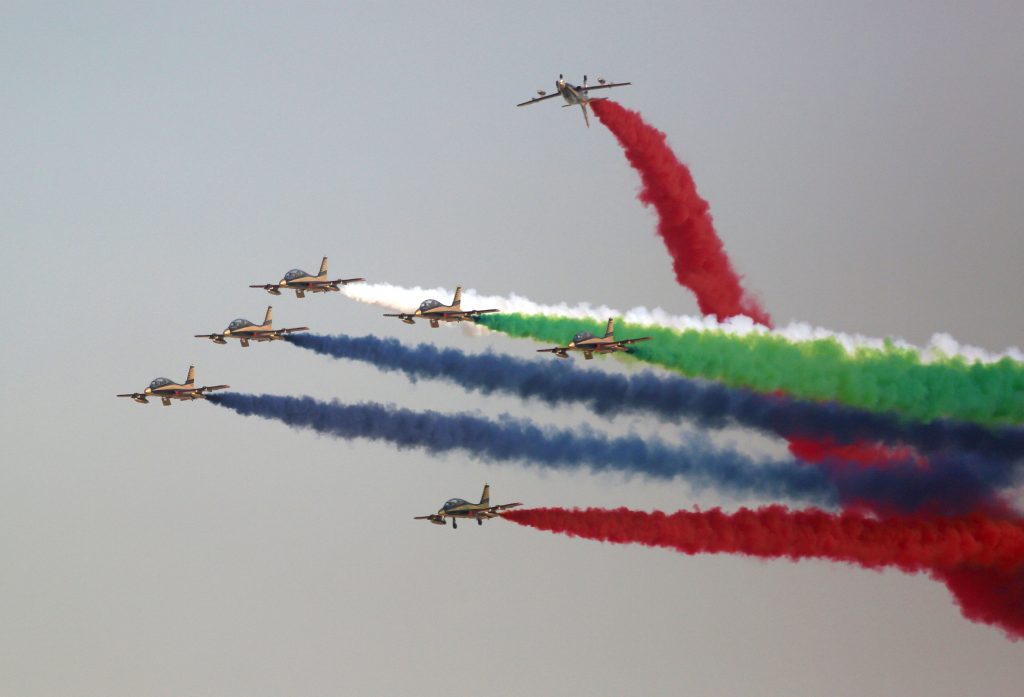 Despite the lingering tension between Israel and Dubai over the elimination of top Hamas terrorist Mahmoud Al-Mabhouh in Dubai, attributed by many to the Mossad, Israel will participate in the world’s fair to be held there soon – World Expo 2020 – in the United Arab Emirates.

As such, Israel will be among 190 countries participating in the event. The theme of the event will be “Welcome to the Future,” with an emphasis on future sustainability. In a statement, the Foreign Ministry said that it was “happy over the opportunity to participate in the event, and to display Israeli innovation and technology in areas such as water, medicine and information sciences. The event is a meeting place where people from around the world will utilize their talent and skill to improve society. We are proud to take part in this initiative.”

Al-Mabhouh died in a Dubai hotel room in 2010, with police blaming the Mossad for the killing. According to police, Mossad agents entered the country with false passports, and the country sought Interpol help in detaining Mossad head Meir Dagan. Israel did not confirm or deny the incident, but it left a cloud of tension between the two countries, which had been thawing.