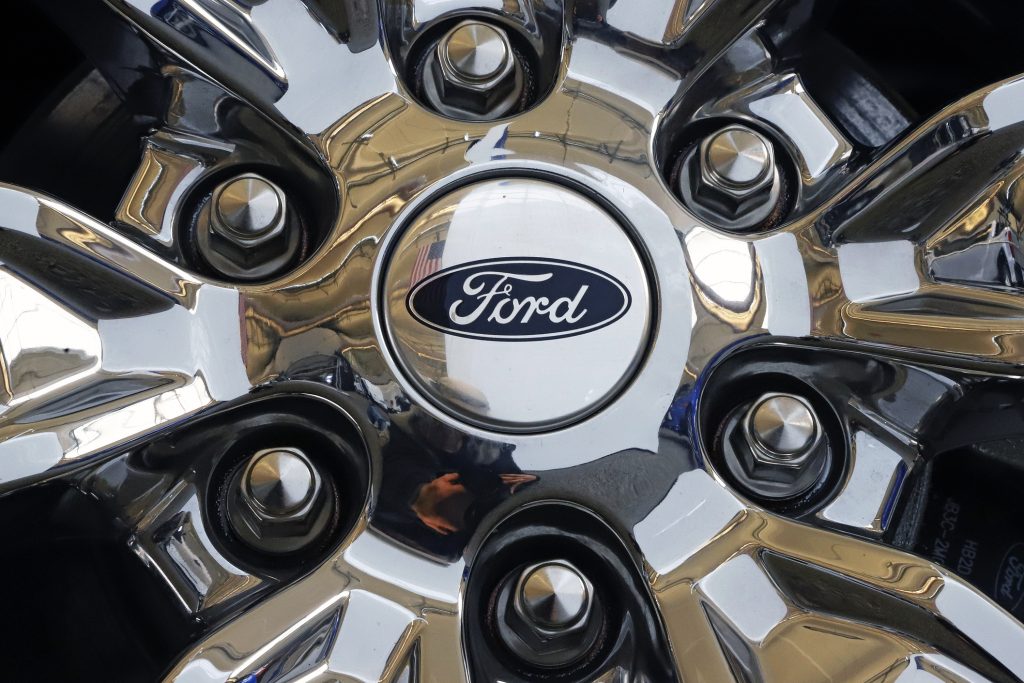 Ford said in February that it had begun an internal investigation into whether its vehicles have worse gas mileage and emit more pollutants than car, truck and SUV labels reveal going back to 2017 models.

An anonymous employee reporting system at Ford raised the issue in September 2018, the company said.

In a filing Friday with the U.S. Securities and Exchange Commission, the company disclosed the criminal investigation.

“As previously reported, the Company has become aware of a potential concern involving its U.S. emissions certification process,” the filing said. “We voluntarily disclosed this matter to the U.S. Environmental Protection Agency and the California Air Resources Board on February 18, 2019, and February 21, 2019, respectively. Subsequently, the U.S. Department of Justice opened a criminal investigation into the matter. In addition, we have notified a number of other state and federal agencies. We are fully cooperating with all government agencies. Because this matter is still in the preliminary stages, we cannot predict the outcome, and we cannot provide assurance that it will not have a material adverse effect on us.”

The disclosure follows a positive first-quarter earnings report for Ford on Thursday, beating market expectations and reporting net profit of $1.1 billion amid a massive global restructuring.

Fiat Chrysler in January agreed to pay $800 million to compensate Jeep and Ram owners and pay civil penalties for allegations that it installed software on diesel vehicles that allowed it to cheat on U.S. emissions testing.

Volkswagen settled an emissions cheating case with the U.S. Environmental Protection Agency for $14.7 billion in civil penalties and about $3 billion in criminal fines.

In addition, several of VW’s executives have been charged criminally.

The VW case involved “defeat devices” that kicked in during emissions testing but not in normal driving.

Ford emphasized in February, when it disclosed its internal investigation, and again in Friday’s SEC filing, that “the potential concern does not involve the use of defeat devices.”