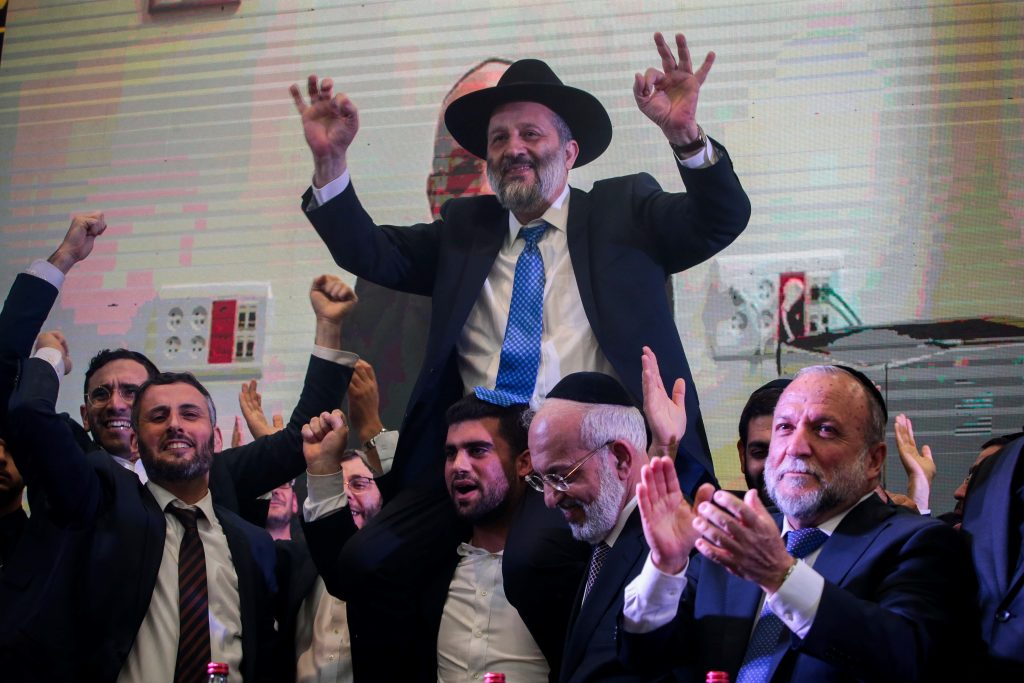 With Pesach past, attention now turns fully to the formation of a new government – which Binyamin Netanyahu needs to accomplish within about three weeks if he wants to call himself the prime minister of the next government. Informal talks had already begun on Chol Hamoed, but formal negotiations are set to begin in earnest on Sunday.

The demands of the coalition partners have already been made known, either in official statements or well-placed leaks. Yisrael Beytenu is likely to demand that Avigdor Liberman be reappointed defense minister, and be given more leeway in dealing with Hamas; the party is also demanding a draft law that will increase service requirements for yeshivah students. Kulanu would like to see Moshe Kahlon restored to the Finance Ministry, while United Right List is demanding two portfolios – Education and Justice. Meanwhile, the pressure is on Netanyahu not to concede too much to these parties, as Likud members are also lining up for the best jobs – while the three satellite parties mentioned have no more than four or five Knesset seats altogether.

The same cannot be said of Shas and United Torah Judaism, both of which have eight Knesset seats – thus theoretically placing them in better bargaining positions than their prospective government partners. And while the chareidi parties have in the past chosen not to wield their political power to claim ministries, that may change this time around, sources in both parties said.

Speaking Sunday, Shas chairman Rabbi Aryeh Deri told supporters that in the negotiations with the Likud, he would “do everything possible to ensure that the Sephardic voters get what is coming to them. We are men of peace, not men of war, but let no one think that our politeness and chivalry are a sign of naivete. We will continue on our way, in a pleasant manner, but I promise that we will do everything we need to in order to ensure that we get what we deserve, not what the Likud wishes to give us as a favor.”

Rabbi Deri is expected to demand that he remain on as interior minister, as well as remaining in control of the ministries Shas currently has. The party will also be looking for guarantees that a new draft law ensures that yeshivah students are able to continue learning unimpeded. Shas is set to meet with Likud negotiators later Sunday evening. The meeting will be preceded by a planning strategy by Shas officials, as well as a coordination meeting with UTJ MKs.

UTJ, according to party sources, will be seeking to increase its influence in several key areas as well. Along with keeping Rabbi Yaakov Litzman on as deputy health minister and Rabbi Moshe Gafni as head of the Knesset Finance Committee, UTJ is also seeking increased influence in the Labor and Welfare Ministry, which is responsible for issues such as issuing work permits for construction and rail work on Shabbos, as well as in the Housing Ministry, to advance construction projects for the chareidi community, the sources said.