Israel Pressure on to Bring Kahlon, Shaked Into the Likud
Israel 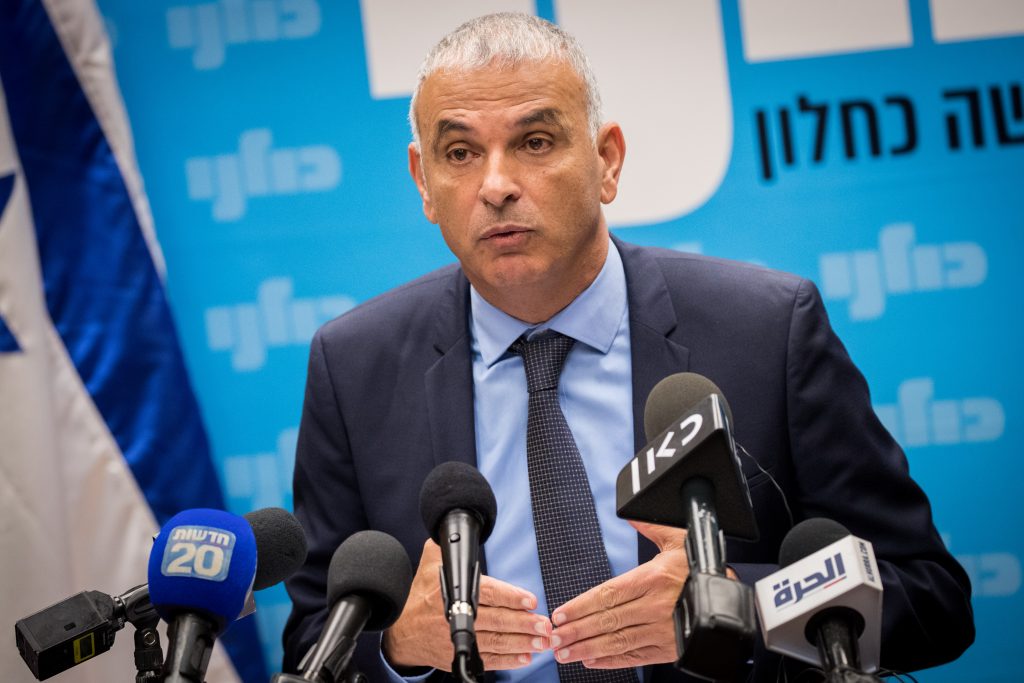 Prime Minister Binyamin Netanyahu and Kulanu head Moshe Kahlon are set to meet Thursday morning to officially kick off coalition negotiations. Kulanu has not announced its demands for membership in the coalition, but sources in the party said that Kahlon would ask to stay on as Finance Minister.

Netanyahu is likely to agree to that, but is also likely to ask for something in return – and that is the return of Kahlon to the Likud, which he broke away from in order form Kulanu. Reports Wednesday said that a deal was being worked out that would see Kahlon remain as Finance Minister, with 10% of membership in the Likud Central Committee reserved for Kulanu members. Alternatively, Netanyahu may offer Kahlon the Foreign Ministry in place of the Finance Ministry. On Wednesday, sources in Kulanu said that it was unlikely Kahlon would agree either to uniting with the Likud or accepting the Foreign Minister’s position.

Meanwhile, there were more calls for outgoing Justice Minister Ayelet Shaked to join the Likud, after the New Right Party failed to pass the electoral threshold. At an event in Shomron Wednesday at which several top Likud officials were present, including Welfare Minister Chaim Katz, the head of the Shomron Regional Council, Yossi Dagan, called on Shaked to join the Likud. “Israel needs you,” he said, addressing Shaked. “You have much more work to do. Join the Likud and continue to serve the country.”

Speaking at the event, Katz said that “the time has come to impose Israeli law on Yehudah and Shomron,” and that Shaked was just the person to help make that happen. “Shaked is an important figure and we need her. Joining the Likud means increasing political power and influence, and Knesset members understand this, so there is a long line to join the Likud. You will not have to wait in line,” he told Shaked. “You have a lot of supporters in the party.”