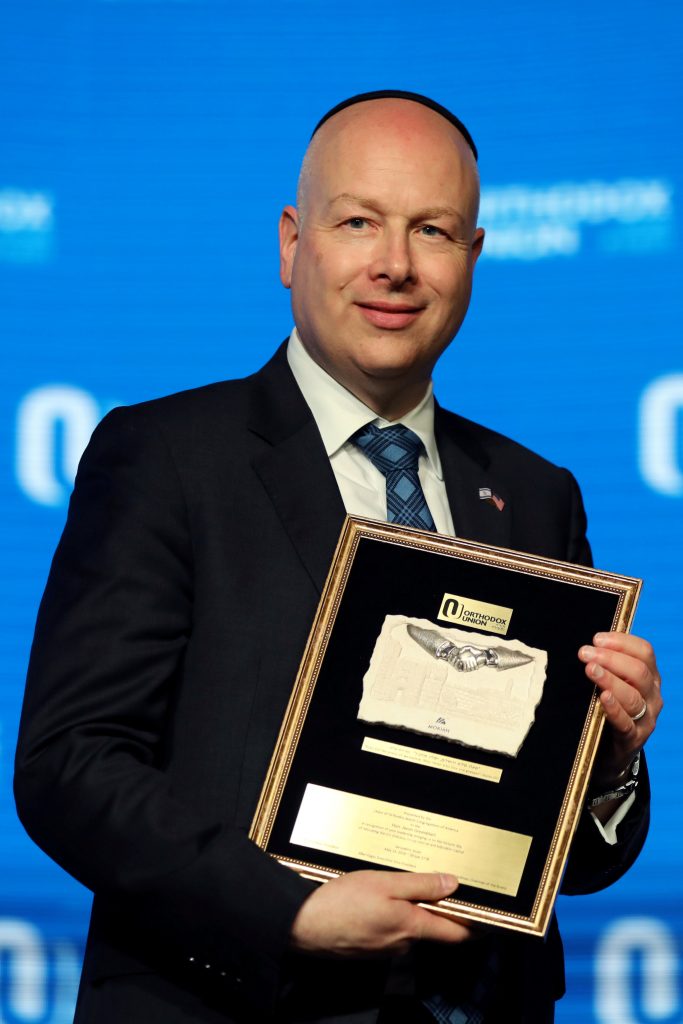 An architect of a still-secret U.S. plan to end the Israeli-Palestinian conflict took to Twitter again on Wednesday to disclose another element that it would not contain – a confederation with neighboring Jordan.

President Donald Trump’s Middle East envoy, Jason Greenblatt, had already tweeted “False!” on Friday to what he said were reports that the proposal would give part of Egypt’s Sinai desert to the adjacent Gaza Strip, which is ruled by the Islamist Hamas terror group.

On Wednesday, Greenblatt denied that the plan envisages a confederation involving Jordan, Israel and the Palestinian Authority.

“King Abdullah II and Jordan are strong US allies,” Greenblatt wrote. “Rumors that our peace vision includes a confederation between Jordan, Israel and the PA, or that the vision contemplates making Jordan the homeland for Palestinians, are incorrect.

White House senior adviser Jared Kushner, another main architect of the peace proposal, said on Tuesday it would be made public after the Muslim month of Ramadan ends in June.

Kushner, speaking at a Time magazine forum in Washington, did not say whether the plan called for a two-state solution.

The U.S. proposal, which has been delayed for a variety of reasons over the last 18 months, has two major components. It has a political piece that addresses core issues such as the status of Jerusalem, and an economic part that aims to help the Palestinians strengthen their economy.