World Rouhani: Iran Will Negotiate – Only After U.S. Lifts Pressure and Apologizes
World 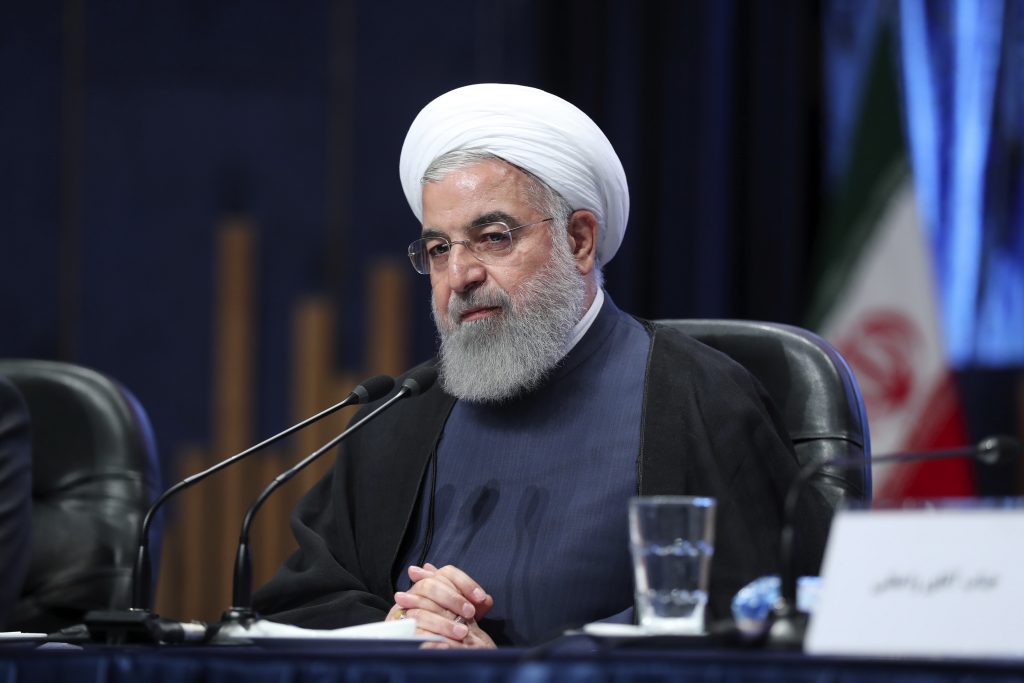 Iran is willing to negotiate with America only when the United States lifts pressure and apologizes, Iranian President Hassan Rouhani said on Wednesday, according to state media.

Oil prices hit their highest level since November on Tuesday after Washington announced all waivers on imports of sanctions-hit Iranian oil would end next week, pressuring importers to stop buying from Tehran and further tightening global supply.

“We have always been a man of negotiation and diplomacy, the same way that we’ve been a man of war and defense. Negotiation is only possible if all the pressures are lifted, they apologize for their illegal actions and there is mutual respect,” Rouhani was quoted as saying.