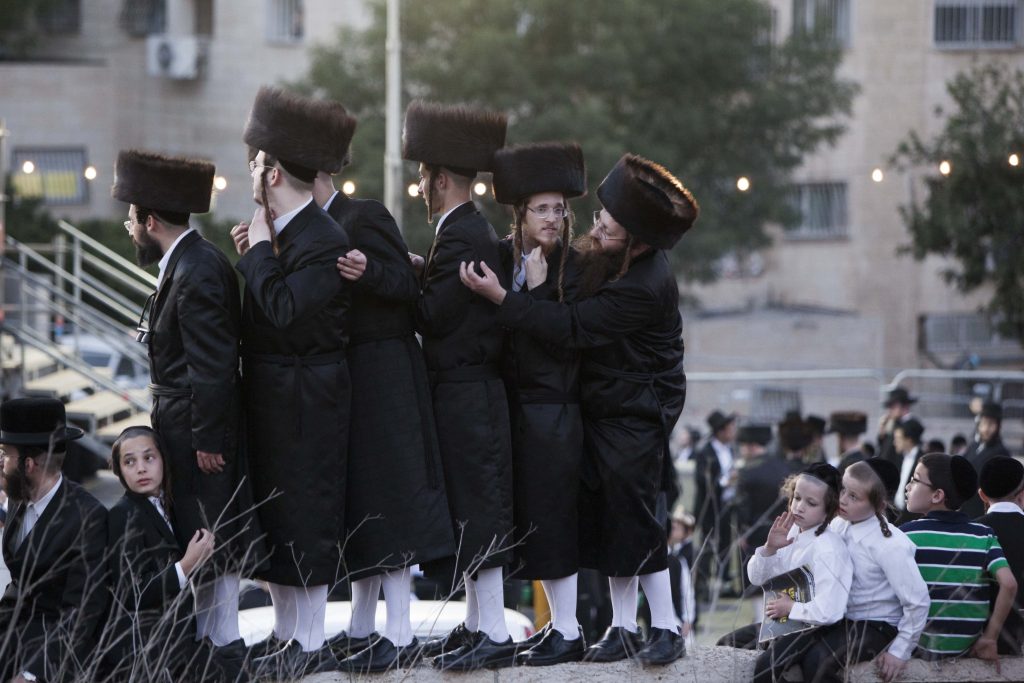 A religious exemption has been added to the New York City Council’s proposed bill banning fur sales, after lobbying by Orthodox Jewish Councilmembers and community advocates.

The bill ­– proposed last month by Speaker Corey Johnson and Councilmembers Cabrera, Levine, Brannan, Rosenthal, Holden, Lander, Dromm and Reynoso – would ban the sale of all new fur items in New York City, with violators subject to a minimum fine of $500 per item per day. It raised alarm in Orthodox Jewish circles over its implication for shtreimel sales. Orthodox Jewish Councilmembers Kalman Yeger and Chaim Deutsch, who represent Boro Park and Midwood neighborhoods, immediately began lobbying for a religious exemption. On Monday, the proposed bill was officially amended to exempt “fur apparel that is worn as a matter of religious custom.”

“A fur ban without an exemption for religious attire would violate the Constitution,” Yeger told Hamodia. “It appears the Council’s lawyers recognized the legal problems with the first draft of the bill.”

Though Yeger and Deutsch are pleased with the religious exemption, they still do not support the fur ban.

“A bill banning the sale of fur will make it even more socially unacceptable for people to wear fur,” Deustch told Hamodia. “If people see Jews walking in the street with shtreimlach – even though there is a religious exemption – they’ll feel perfectly justified cursing at the Jew for wearing fur. This concerns me greatly, especially during a time of rising anti-Semitism.”

The bill will have a hearing next month.

Duetsch told Hamodia that he encourages people to call the bill’s sponsors and express opposition to the bill.