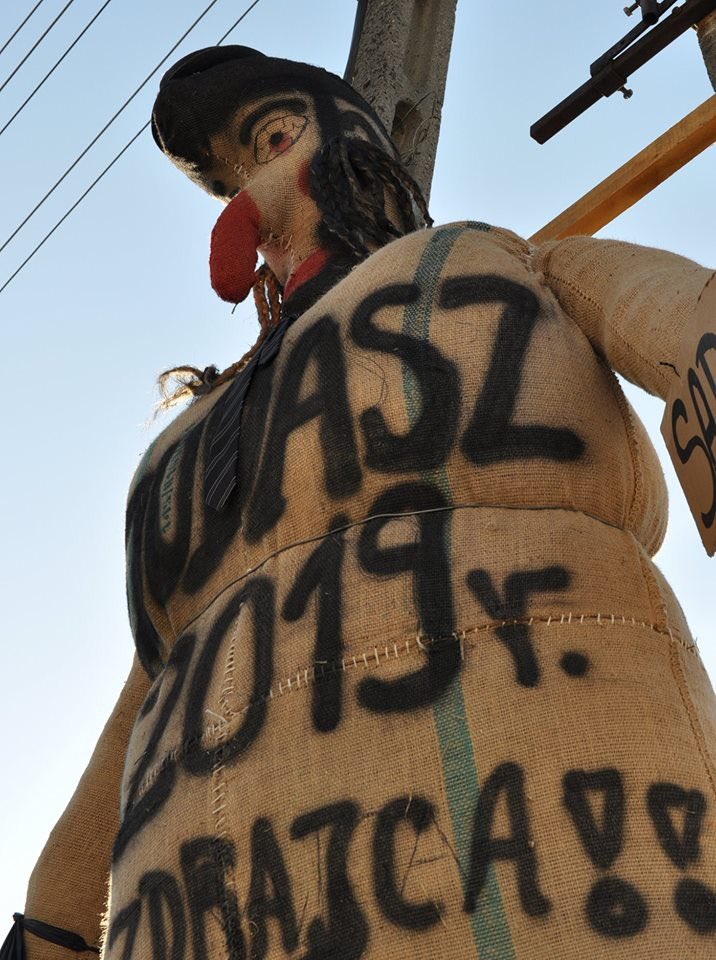 The Prosecutor General of the Yaroslav district of Poland announced Tuesday evening that she is opening a criminal investigation into the burning in effigy of a doll designed to portray a Jew, according to KAN.org.

“Based on the videos I saw,” said the prosecutor, “I decided there was a basis for opening an investigation on suspicion of a hate crime. We need to collect all the video materials, determine who participated in preparing the ceremony, identify the people in the videos, and then try to determine who shouted and beat the doll.”

The anti-Semitic ceremony took place on the eve of the Seder, during which a doll that was adorned with paraphernalia designed to make it appear charedi was battered and burned.