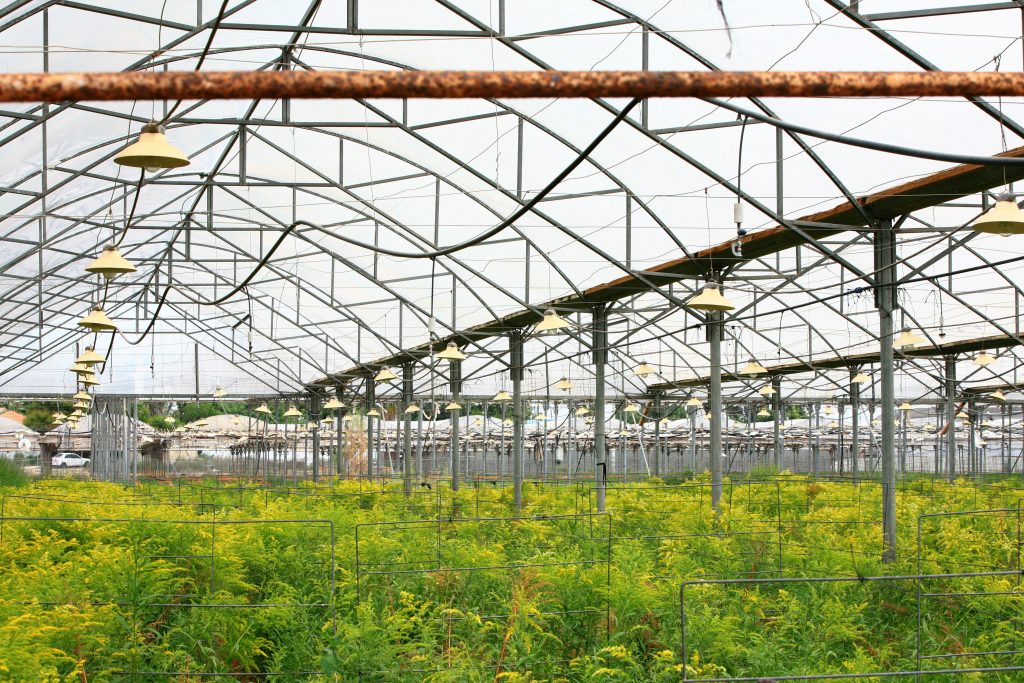 A Be’er Sheva court has indicted Sami Amarani, a 28-year-old Bedouin from Rahat, for destroying 170 dunams of agricultural land and causing damage of tens of millions of shekels for local farmers. Police said that the incident was related to a business dispute between Amarani and the local council, with Amarani poisoning the fields to get his revenge on the council and local farmers. Amarani used bug poison and other poisons to destroy the crops in the fields, and the damage was extensive enough to prevent use of the land for the next five years, the indictment said.

Police received a complaint from farmers in the Eshkol Regional Council on March 20 that the produce in their hothouses had dried up – a very suspicious development, as temperature and watering of plants is controlled in a hothouse environment. An investigation by Border Guards revealed that there was a dispute in Amioz, a moshav in the area, over an arrangement of land use.

The investigation revealed that the heads of the moshav had proposed redistribution of the lands among members, in order to ensure that there was a more fair allocation of the lands. That redistribution would have reduced the amount of land belonging to the company that the suspect worked at. The company refused to comply, and sanctions were put into place, such as not providing them with water. The dispute continued, with threats hurled at each side by the other.

At the end of February, Amarani and associates purchased 9 kilos of poison. In the dead of night, the group spread large amounts of poison on the lands of farmers with whom the company was in dispute. The poison dried up the crops and rendered the land largely unusable. With his actions, Amarani destroyed 122 dunams of tomatoes, 40 dunams of peppers, and 5.5 dunams of eggplants. The damage to farmers for the destroyed crops alone was some NIS 2 million, not including future financial damage from farmers’ inability to use the land. Police asked the court to extend the remand of Amarani until all proceedings against him were completed.