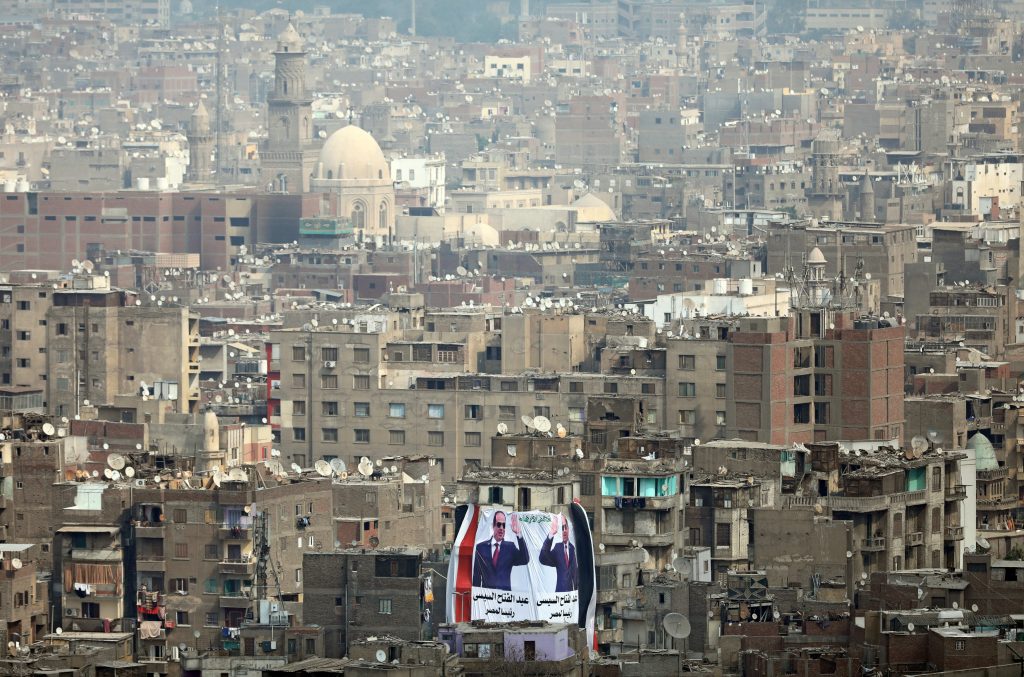 Many residents of Arab and Muslim countries are interested in developing closer ties with Israel, even if their governments are not, according to polls commissioned by the Foreign Ministry. Among the most avidly interested are residents of Iraq, where 43% of a representative poll of adults say they would like their country to develop ties with Israel – and Iran, where 34% would be in favor of that.

The polls – in Arab countries, as well as in Europe, Africa, South America and the U.S. – are undertaken on a regular basis by international polling firms that ask the questions about Israel in the context of a general political opinion poll. Pollsters do not reveal they are working on behalf of Israel. The most recent poll was taken at the end of 2018, the ministry said.

In recent months, there has been talk of formal ties between Israel and Saudi Arabia, but the residents there are among the least interested in such ties; just 23% of residents said they were in favor. Iraqis are the most interested, followed by residents of the United Arab Emirates, where 42% said they favored ties, and Morocco (41%), Iran (34%) and Tunisia (32%).

The poll also asked if they believed the Palestinian Authority was helping the peace process – or whether it was an obstacle to peace. A total of 18% of Middle Eastern residents, and 30% of North African residents agreed with the latter. However, in all regions, about 50% of residents had no opinion on the question one way or another.

A senior Foreign Ministry official told Yisrael Hayom that “the most important finding regarding the Palestinians is that most people have no opinion on the issue. On the other hand, Israel is seen as a good country to have ties with. This is a positive trend that shows the increasing influence of Israel.”