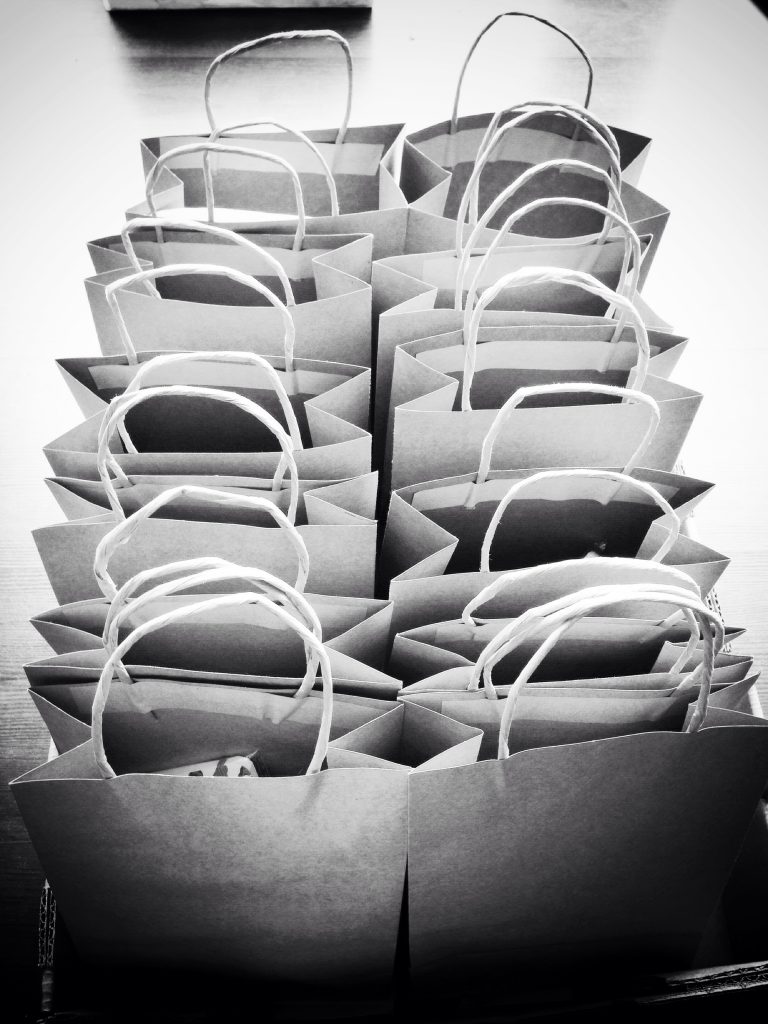 New York City Council voted on Thursday to enact a 5 cent tax on the use of paper bags in New York City stores. This, coupled with the recently passed New York State law banning single use plastic bags, will inevitably alter the shopping habits of consumers in the five boroughs.

At the end of March, the New York State Legislature enacted a law to ban the use of single use plastic bags for most purchases in stores throughout the state. The Legislature granted the individual localities the option of taxing the use of paper bags as well.

Although the reason given for the ban on plastic bags is ostensibly to avoid the harmful effects plastic bags have on the environment, paper bags are bio-degradable, and the city already has a recycling plan for such products. Nevertheless, the council, by a wide margin, enacted the tax on paper bags on Thursday.

The legislation, which was introduced on Monday, a mere 72 hours ago, was given a short 90 minute hearing and was voted out of the seven member committee with just four votes. It was then passed on Thursday by the full council by a vote of 38 to 9.

A councilman who opposed this legislation wondered why the council hurried to pass this measure, considering that it won’t go into effect until March 2020. In addition, while low income customers buying with a benefit card are exempt, nevertheless if they pay for their purchases in cash, which often happens when the benefits run out towards the end of the month, they will be subject to the tax. “In effect, this will add an expense to the low income citizens which they can ill afford,” said the councilman.

The plastic bag ban will certainly be inconvenient, requiring buyers to bring along bags when they purchase groceries. While some items, such as buying sliced deli meat, are exempt and the storekeeper may supply a plastic bag for the customer, the same proprietor is prohibited from supplying a bag to a consumer buying bread, eggs and milk.

Another councilman, who voted firmly against the bag tax every time it’s come up, including at yesterday’s committee hearing, decried the way the tax will disproportionately affect New Yorkers with large families, particularly those who fall just above the poverty line threshold.