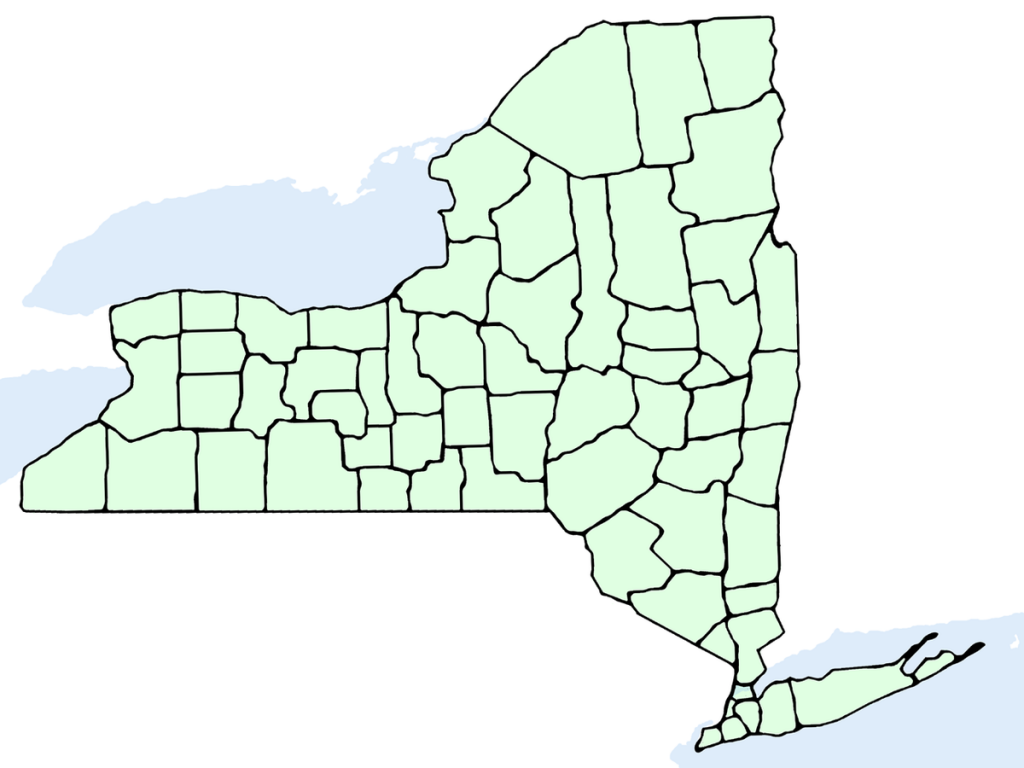 For many years, population declines in many upstate areas were offset by growth in and around New York City. This year, however, the Census Bureau reports the city’s population declined by nearly 40,000 over the one-year period after officials revised international immigration estimates.

New York is the nation’s fourth largest state by population after California, Texas and Florida.

Continued population declines could cost the state one or even two congressional seats when U.S. House seats are reapportioned following the 2020 census.