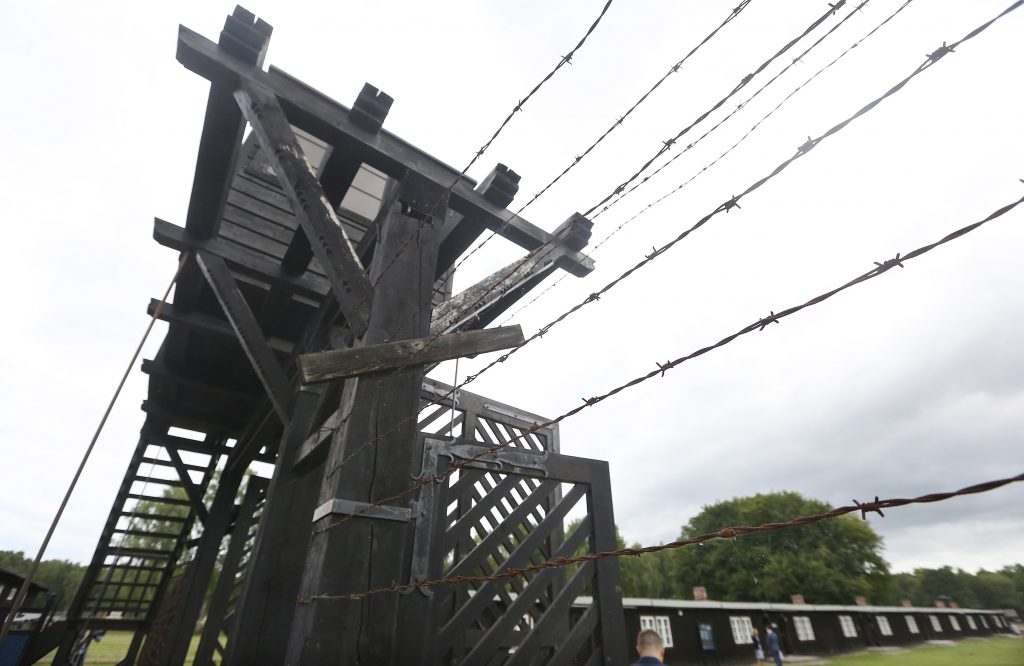 German prosecutors have charged a 92-year-old former concentration camp guard with being an accessory to murder, in what will be one of the last-ever cases against Nazi-era war crimes.

Hamburg prosecutors accused the man, identified only as Bruno D., of aiding and abetting 5,230 cases of murder during the almost nine months he spent on duty at a concentration camp watchtower at the end of World War II.

According to Die Welt newspaper, which first reported the charges, the man admitted to prosecutors during a voluntary interrogation last year that he had seen people being taken to gas chambers to be murdered.

“What good would it have done for me to leave? They’d just have found somebody else,” he told prosecutors, according to the newspaper.

“I felt bad for the people there. I didn’t know why they were there. I knew that they were Jews who had committed no crime.”

D., who was 17 when he began serving at the Stutthof concentration camp near Gdansk in present-day Poland, said he had only joined the SS, the paramilitary wing of Adolf Hitler’s Nazi party, because a heart weakness meant he was only suited for “garrison service.”

He said he had not been a Nazi sympathizer.

With only a handful of people involved in Nazi Germany’s genocidal crimes still alive, all in extreme old age, prosecutors are racing against time to ensure at least some justice is done by the victims, including the six million Jews murdered in the Holocaust.

The case against another nonagenarian former guard at Stutthof, where more than 60,000 people died, was halted last year because the suspect was too infirm to stand trial.

Another, Oskar Groening, known as the “Bookkeeper of Auschwitz” for his job counting cash stolen from people sent to the most notorious of all the regime’s death camps, died last year aged 96 as he waited to begin his sentence.