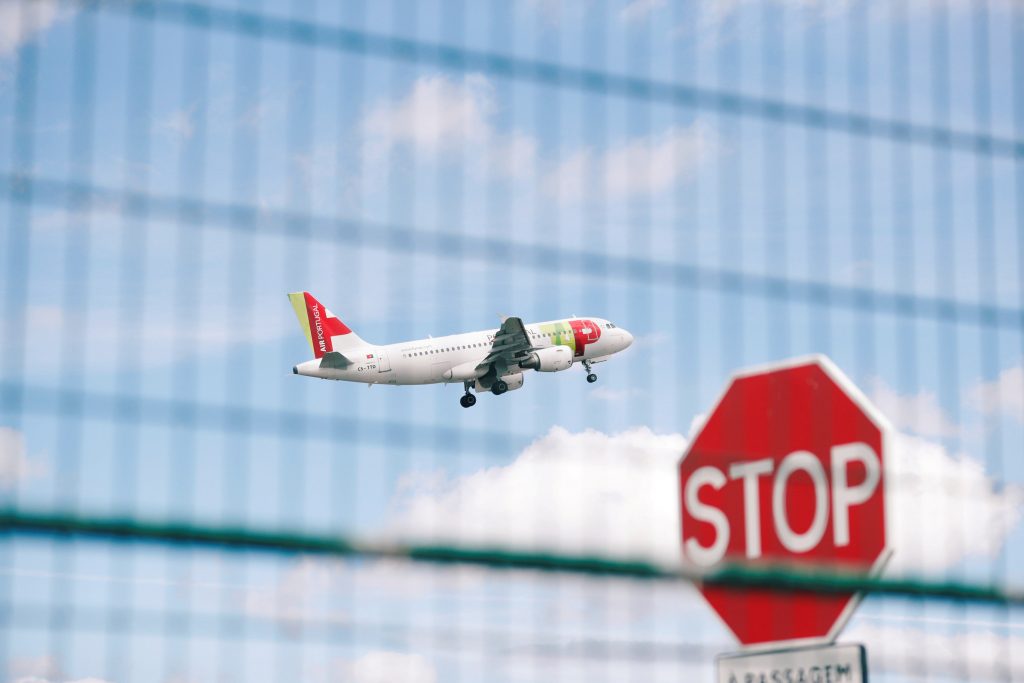 Striking fuel-tanker drivers have agreed to provide essential supplies to emergency services such as hospitals and airports, the government said on Wednesday, but their strike continued, worsening fuel shortages in cities and towns across Portugal.

Portugal declared an “energy crisis” on Tuesday after the strike forced it to order striking workers to get back on the road immediately as airports resorted to emergency reserves, forcing at least one flight to be canceled.

The government said in a statement posted online that union representatives had agreed to obey the emergency decree in talks held late on Tuesday.

Demanding better workers’ rights, fuel-truck drivers started a strike on Monday but guaranteed the operation of minimum services. According to the socialist government, however, the minimum service has not been provided and fuel supplies are running out.

In Faro, one of the country’s biggest tourist hubs, the airport resorted to emergency fuel reserves. Lisbon Airport has also been affected.

Alongside oil companies, Portugal‘s government and security forces are sending dozens of tanker trucks to Lisbon to supply the capital’s airport with fuel.

An energy crisis was declared by the government on Tuesday evening, meaning security and emergency services now have priority when it comes to refueling at gas stations. In addition, an alert was issued to ensure security forces are mobilized to run fuel supply operations and guarantee people’s safety.

The government said in a statement the strike was also affecting fire stations, ports, public transport companies and gas stations.

“I want to ask drivers to comply with the law and with the determined minimum services required,” Siza Vieira said, explaining the decree passed ordering drivers to return to work.

The National Union of Dangerous Goods Drivers said the strike would continue until its demands are met.

Across the country, panicked drivers queued outside gas stations to fill up their tanks. More than 200 gas stations were already shut.

While only one flight has been canceled to date, according to the minister, there could be more cancellations if supplies are not resumed.

Air traffic controllers said that a Ryanair flight had to stop in Santiago de Compostela, in northern Spain, to refuel the aircraft before heading back to Lisbon.

Portugal‘s national airline, TAP, has a contingency plan to reduce the impact of the strike.

Airport authority ANA is monitoring the situation and has asked passengers traveling from Lisbon or Faro to check their flight status with airlines.