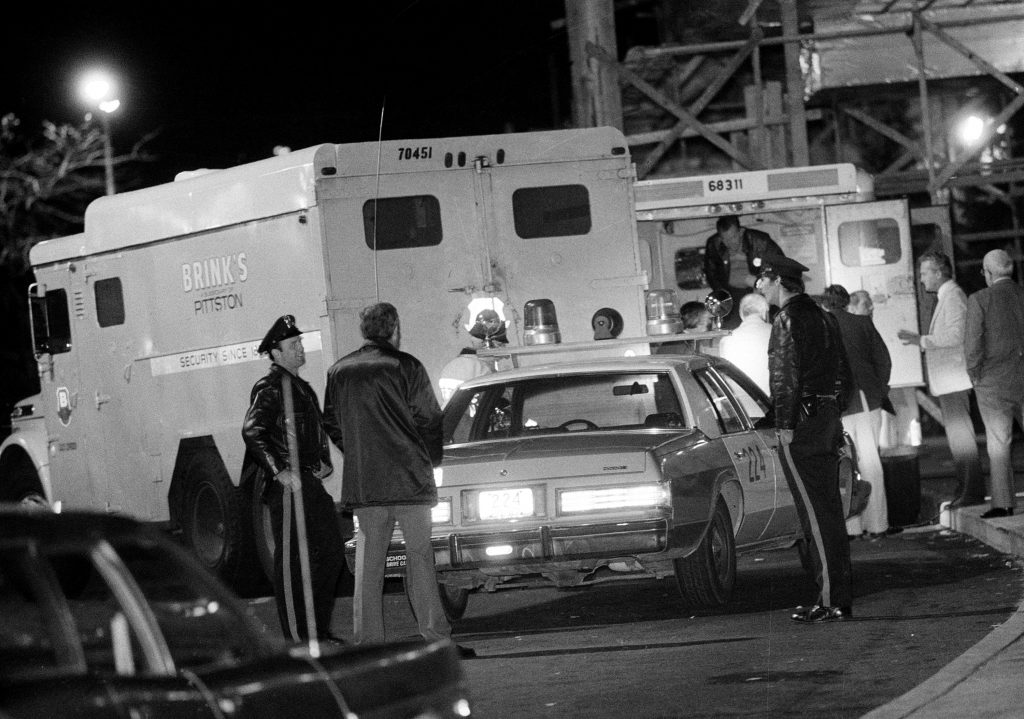 Former radical militant Judith Clark was granted parole Wednesday after serving more than 37 years behind bars for her role as getaway driver in a 1981 Brink’s armored truck robbery that left two police officers and a security guard dead.

“We are grateful that the Parole Board affirmed what everyone who has interacted with Judy already knows — that she is a rehabilitated, remorseful woman who poses no threat to society,” said Michael Cardozo, who represents Clark pro bono as co-counsel with Steve Zeidman.

“My great hope is that the Parole Board continues to honor the work people do to transform their lives while in prison and lets more families’ loved ones come home,” said Clark’s daughter, Harriet Clark, in a prepared statement.

Democratic Gov. Andrew Cuomo praised Clark’s behavior as a model prisoner when he commuted her 75-years-to-life sentence in 2016 to make her eligible for parole. The 69-year-old inmate has earned a master’s degree, trained service dogs, founded an education program and counseled mothers behind bars during her time in prison.

At her April 3 parole hearing, Clark presented support statements from more than 2,000 people. Those with statements included former Manhattan District Attorney Robert Morgenthau, 11 members of New York’s congressional delegation and Elaine Lord, a former superintendent of Bedford Hills Correctional Facility, where Clark is incarcerated. A letter signed by more than 70 elected officials said the correctional system exists for rehabilitation as well as punishment.

But some law enforcement officials and families of victims opposed her release. The $1.6 million Brink’s heist at a mall in suburban New York led to the shooting deaths of Brink’s guard Peter Paige and Nyack police officers Edward O’Grady and Waverly Brown.

“Releasing Clark would be an atrocious travesty of justice and an affront to our criminal justice system,” the Rockland County District Attorney’s Office said in opposing parole.

Clark participated in the robbery as a member of the Weather Underground, an organization of violent revolutionaries that grew out of the anti-Vietnam war movement. “I look at the world differently now,” Clark said in her letter asking Cuomo for clemency. “Instead of abstract slogans, I see and am moved by flesh-and-blood people.”

Donna Lieberman, executive director of the New York Civil Liberties Union, said despite being the getaway driver and not at the scene of the robbery and shooting, Clark was sentenced to die in prison. “Since being incarcerated, she has expressed deep remorse for her role and used every opportunity to better herself and those around her.”

The parole board first denied Clark’s release in 2017, saying she was “still a symbol of violent terroristic crime.”