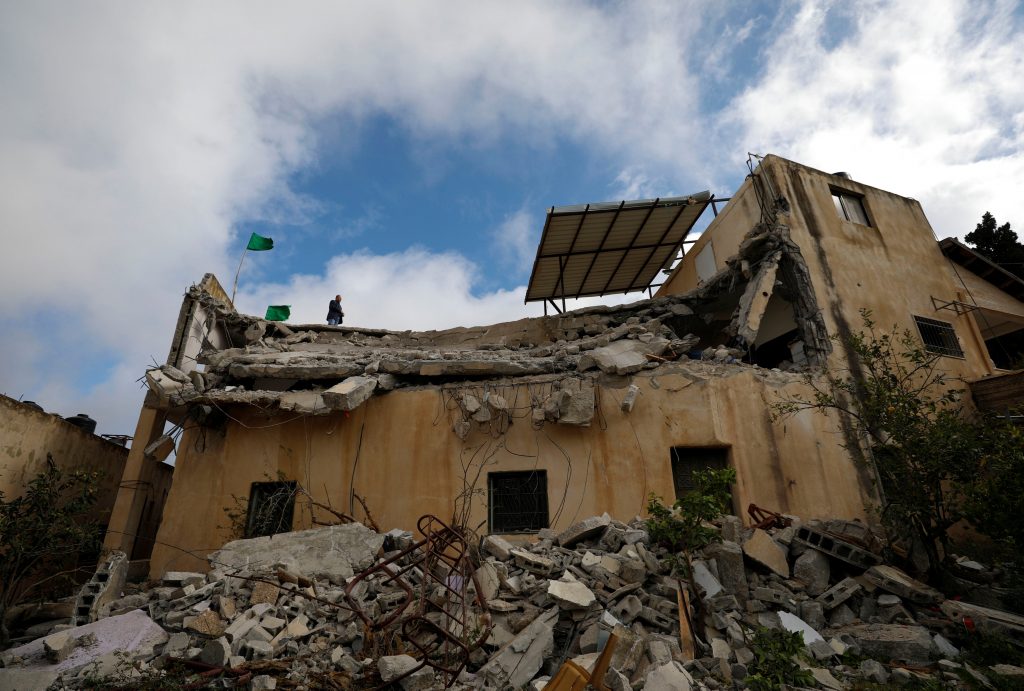 The IDF has demolished the home of Palestinian terrorist Saleh Barghouti, who carried out the drive-by shooting attack in Ofra last December, murdering baby Amiad Yisrael Ish-Ran, Hy”d, and wounding seven others.

Israeli forces bulldozed the home of Barghouti in the Arab village of Kobar early Wednesday. Barghouti was killed in a raid earlier this year as part of a manhunt in which Israeli forces arrested more than 100 Palestinians.

He was accused, along with his brother Aasem, of carrying out the shooting attack. Aasem Barghouti was arrested, and his home was demolished as well.