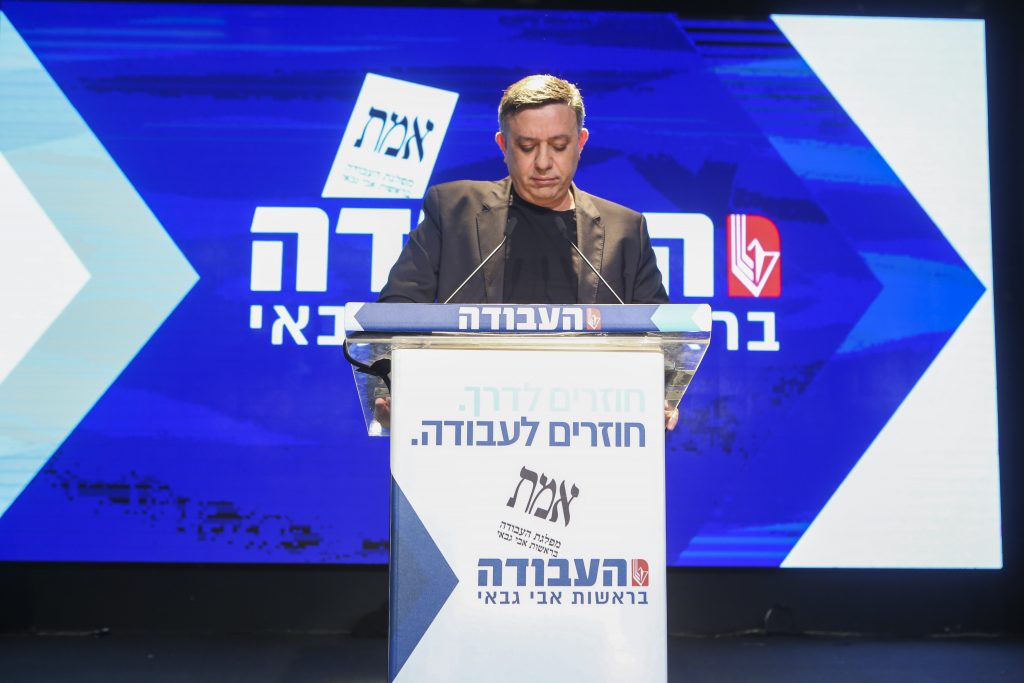 Labor party chairman Avi Gabbay’s days are numbered — 180 days at most — as the party chooses a new leader within the next six months.

Gabbay, who presided over a collapse of the once-dominant party from 24 to 6 seats in the last election, will probably not run in the primaries, The Times of Israel reported on Wednesday. He is the 13th chairman the party has had since its last election win in 1992.

Labor has been in decline for years, going down with the peace process, and hobbled by incessant infighting. MKs Itzhik Shmuli and Stav Shaffir, young former activists who scored at the top of the last primaries, are the names so far mentioned as leading candidates to take over and rejuvenate the troubled party.

Former& party chairman Amir Peretz is being considered to serve as an interim leader until the primaries, so Gabbay can go home, according to Ynet.