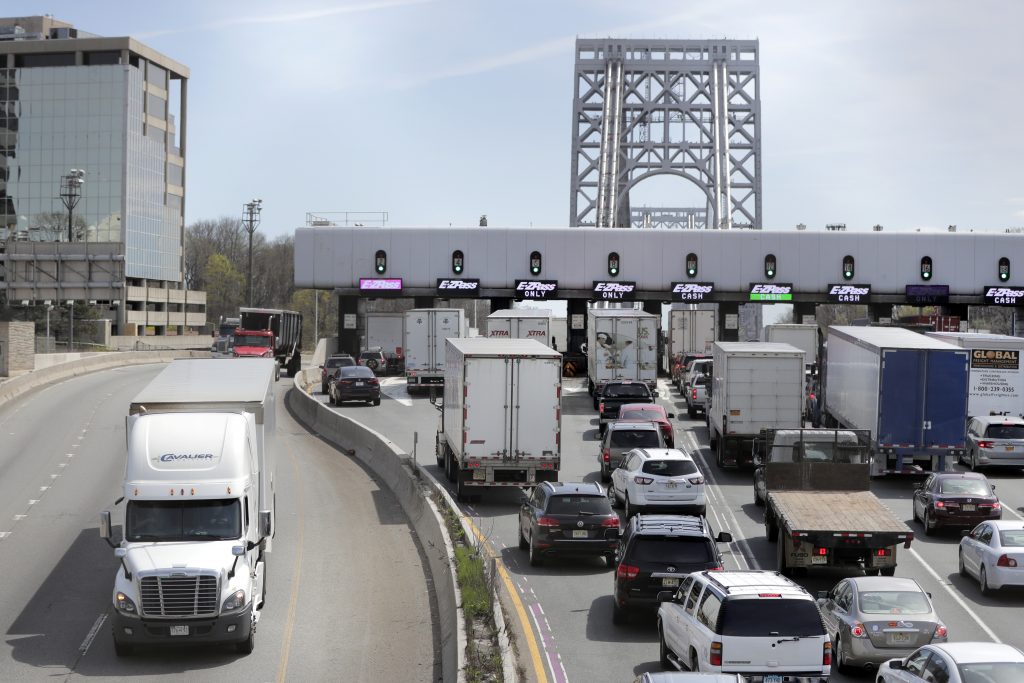 One provision would deny federal transportation funding to New York if New Jersey commuters who pay bridge or tunnel tolls aren’t exempted from the new fee.

Details of the fee plan are being finalized. It won’t go into effect until 2021 and will be used to fix the city’s mass transit system.

Pascrell called it “a raw deal for New Jersey commuters.”

New York would become the first American city to use so-called congestion pricing to decrease congestion and fund mass-transit improvements.