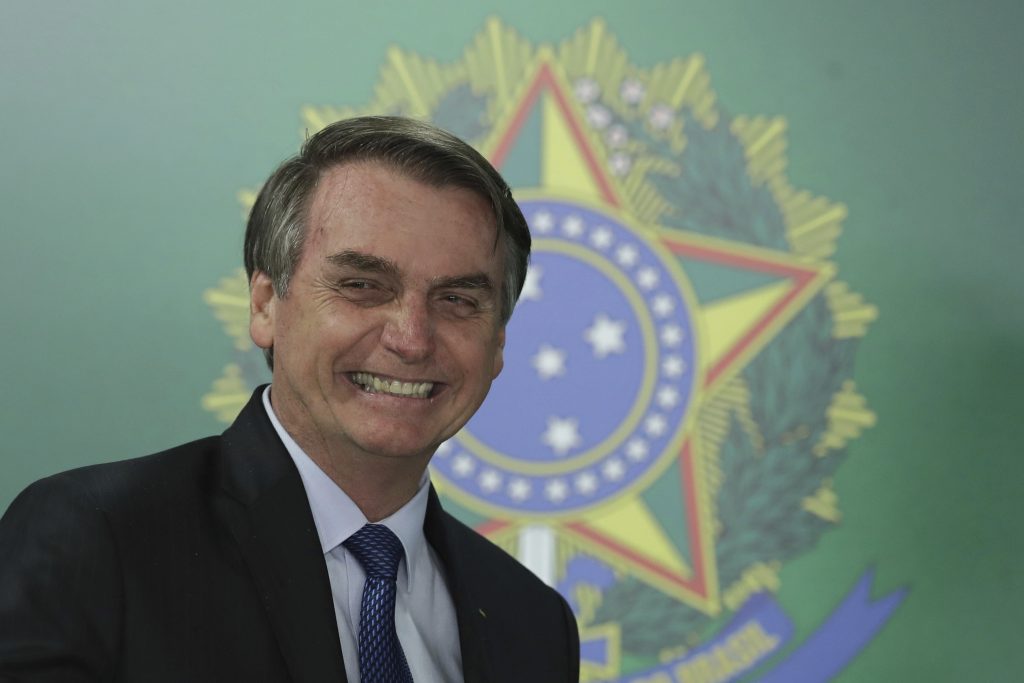 The American Museum of Natural History in New York will not be hosting a scheduled gala dinner honoring the president of Brazil.

The Brazilian-American Chamber of Commerce had rented space at the museum to honor President Jair Bolsonaro at its annual gala in May.

The planned event angered some museum staff members and others who said an institution dedicated to preserving nature should not host such a politician. Bolsonaro has been criticized for favoring mining in Brazil’s Amazon rain forest, as well as logging and fossil fuel exploration.

On Monday, the two organizations released a statement saying they had “jointly agreed that the museum is not the optimal location” for the gala. It said the “traditional event will go forward at another location on the original date and time.”