Israel After Final Count, UTJ Rises to 8 Seats, Likud Down to 35
Israel 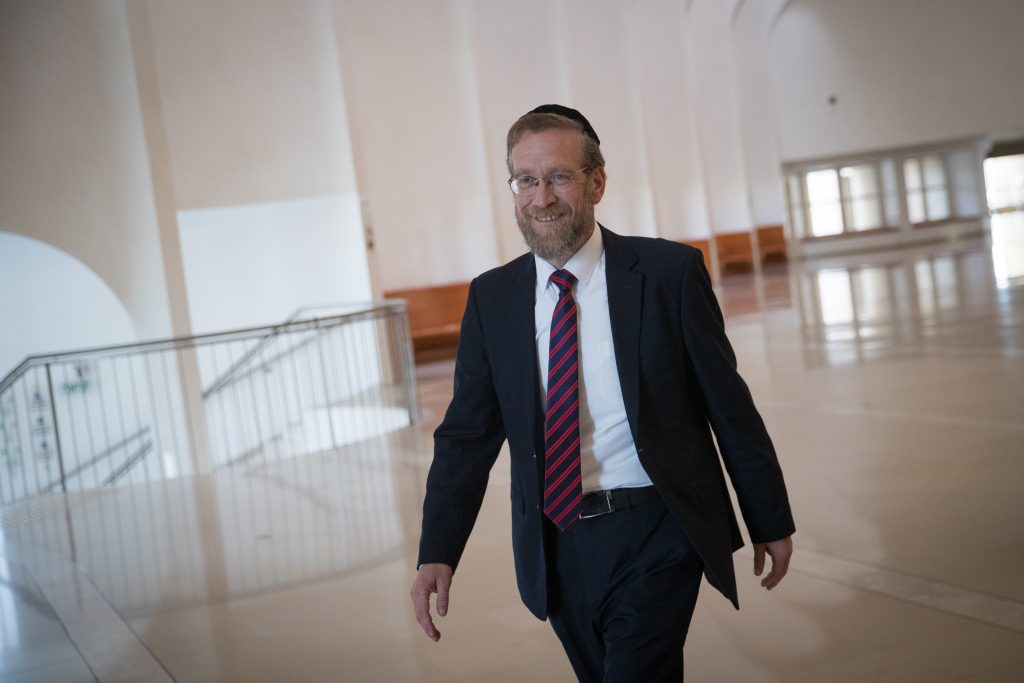 The Central Elections Committee has completed the entire tallying and reviewing of the voting in the elections for the 21st Knesset.

A week after the elections, and at the end of a mini saga, the United Torah Judaism party rose to 8 Knesset seats – for the first time. This brings Rabbi Yitzchak Pindrus into the Knesset.

The eighth seat comes at the expense of the Likud, which falls to 35 seats. UTJ won the seat by just 71 votes from the Likud, said Avraham Yustman, a UTJ representative on the Elections Committee.

It should be noted that the map of the blocs remains the same, with a total of 65 to the right-wing. The chareidi parties grew to 16 seats, with 8 seats each to both Shas and UTJ, who are now the main component of the upcoming coalition and the fifth Netanyahu government.