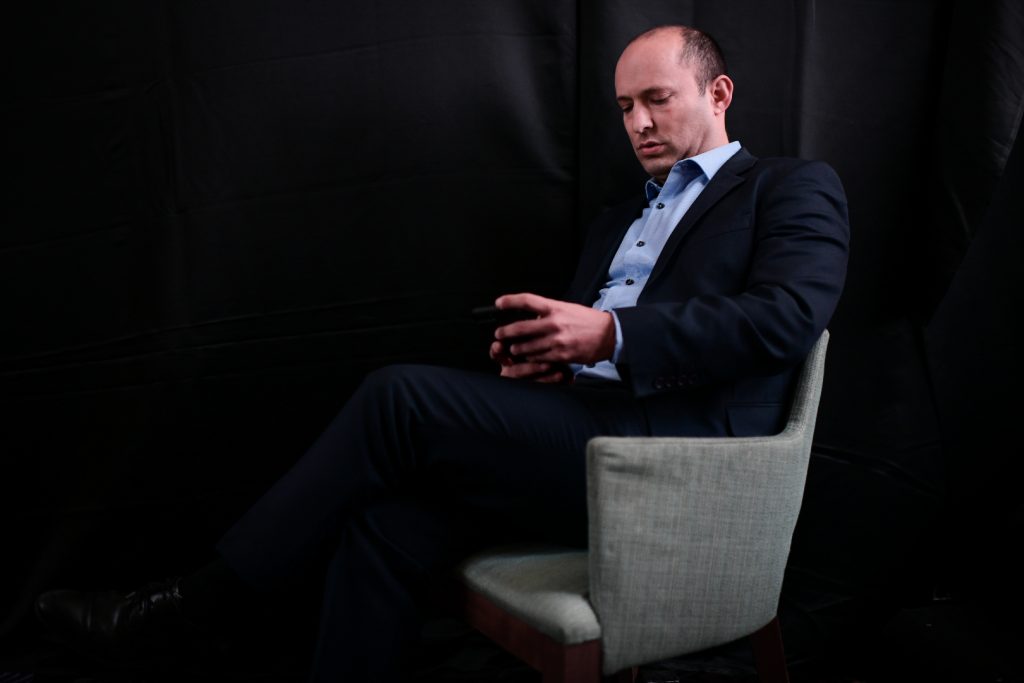 “We did find irregularities at the polls and more, but that, in of itself, is not enough to cancel the election results. Our legal counsel will examine the findings in the next two weeks, but at this stage, we are moving on,” he said.

“After six years of service as a minister, 100 days of campaigning, and another week of fighting for every vote, I can say: I did the best I could.”

Earlier in the day, the Central Elections Committee declared that New Right will be out of the next Knesset, even as the party continued to contest the official outcome.

The party failed to convince committee officials that serious irregularities account for its falling short of the 3.25 percent electoral threshold by 0.03 percent, or about 1,400 votes.

Bennett personally led a team of over 100 volunteers in a futile search for missing ballots at a storage warehouse in Shoham, in central Israel, on Sunday. But party officials still did not accept the tally as fair and final.

“In contrast to the hurried announcement by the Central Elections Committee Director Attorney Orly Ades, in an examination we conducted with the Committee, serious and unequivocal instances of election fraud were found,” the party said in a statement.

“Unfortunately, we asked the Committee Director to wait with the media announcement until the end of the investigation, but haste prevailed over sticking to the facts.

“It should be noted that until now, the committee has conducted itself in a proper manner of cooperation, so the sudden change in direction is surprising,” said the party.

However, the committee rejected the complaint, maintaining that even after party officials were permitted to review hundreds of ballot boxes, the party was seen to actually have lost three votes. The New Right’s allegations were “baseless,” it said.

A spokesperson for the committee confirmed that there will be no changes to the results, and that they will be formally presented to President Reuven Rivlin on Wednesday, as scheduled.

The president on Tuesday said his choice is now “all but certain” and he is expected to designate Israeli Prime Minister Binyamin Netanyahu with the task of forming a government. Avigdor Liberman’s Yisrael Beytenu party recommended Netanyahu to the president in a meeting on Tuesday, clinching a 65-45 majority for the prime minister.

Rivlin is set to receive the official election results and then meet with Netanyahu on Wednesday, when he will charge him with forming a government.