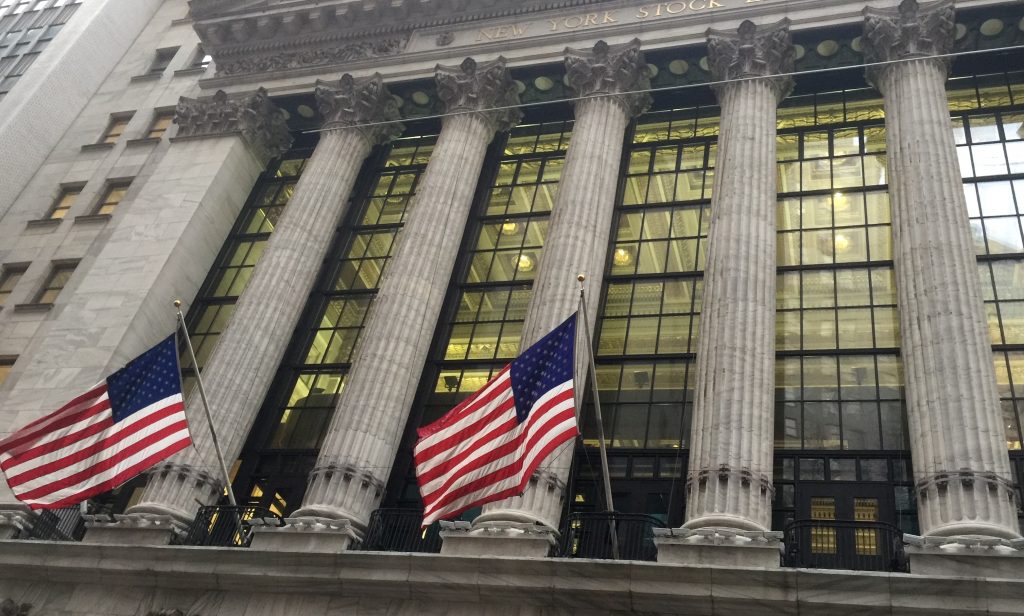 Stocks were higher on Wall Street in afternoon trading Tuesday as investors sized up the latest batch of company earnings reports.

The gains, which followed a rally in overseas stock indexes, erased the market’s modest losses from a day earlier.

Chipmakers were among the big gainers in the technology sector. Advanced Micro Devices rose 2.5%.

Health-care stocks lagged the most as traders weighed quarterly earnings from Johnson & Johnson and UnitedHealth Group. The results from both companies topped Wall Street forecasts.

Investors are looking to the latest wave of corporate earnings reports for clues on the health of the global economy and the prospects for company profits this year.

Banks kicked off the latest quarterly reporting season last week with mixed results. Analysts expect the first-quarter results for S&P 500 companies overall to be the weakest in nearly three years.

The benchmark S&P 500 remains within 0.6% of its most recent all-time high on September 20. Stocks have had a torrid start to the year, after the Federal Reserve said it may not raise interest rates at all in 2019.

ALL ABOUT EARNINGS: Investors will be poring over corporate earnings reports over the next few weeks. Analysts expect companies in the S&P 500 to report a 2.9% drop in earnings per share from a year earlier, which would be the first decline since the spring of 2016. The expected decline is due almost entirely to weaker profit margins.

“The markets are prepared for this year-over-year decline that everyone is expecting in earnings,” said Erik Davidson, chief investment officer at Wells Fargo Private Bank. “Unless we have some significant misses, we should be doing OK.”

CLEAN BILL OF HEALTH: UnitedHealth Group, the nation’s largest health insurance company, reported first-quarter results that exceeded analysts’ expectations and raised its estimates for the full year. But cautious comments from management during a conference call with analysts weighed on the stock, which slumped 5.4%, giving up an early gain.

IN A BETTING MOOD: Scientific Games climbed 7.7% on news that the maker of betting machines and technology is partnering with Wynn Resorts. Wynn added 1.1%.