National Ocasio-Cortez Says Cuts to Israel “On the Table”
National 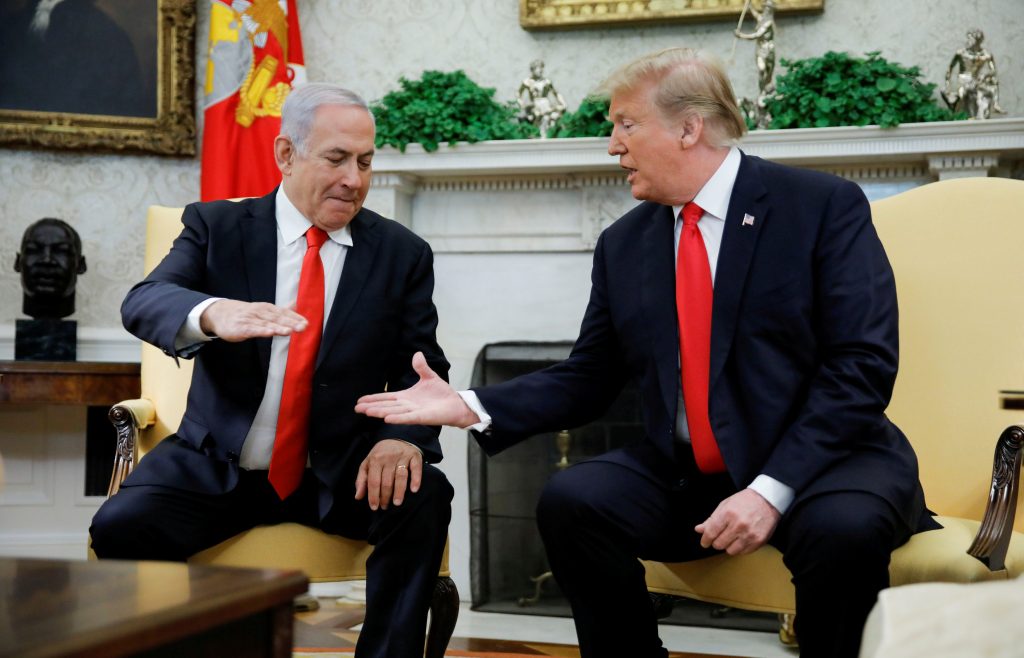 New York Rep. Alexandria Ocasio-Cortez has raised the specter of reducing military and economic aid to Israel as a way of showing dissatisfaction with the policies of Prime Minister Binyamin Netanyahu.

The progressive Democrat from New York, who has a record of statements criticizing Israel, said that punitive measures against Israel were “on the table” and “can be discussed,” according to Haaretz on Monday night.

She acknowledged that the Israeli premier’s campaign statements promising to pursue annexation of parts of Yehudah and Shomron prompted the call for a review of funding.

There were “many ways to approach this issue,” Ocasio-Cortez said—among them a bill initiated by Democratic Minnesota Rep. Betty McCollum that would prohibit U.S. military and financial aid to Israel from being used to detain Palestinian children.

The legislation, first proposed in November 2017, would “require the Secretary of State to certify that United States funds do not support military detention, interrogation, abuse, or ill-treatment of Palestinian children.”

Ocasio-Cortez said that she “hoped and wished” diplomatic activity could also “impact policy” and that “it doesn’t all have to be legislative,” but she did not believe Congress should “sit on our hands.”

“I think these are part of conversations we are having in our caucus, but I think what we are really seeing is an ascent of authoritarianism across the world. I think that Netanyahu is a Trump-like figure.”

The 29-year-old democratic socialist has previously called for stronger U.S. advocacy of the Palestinian cause. During her primary campaign last year, she described the Israeli army’s actions on the Gaza border as a “massacre” and declared that “Democrats can’t be silent about this anymore.”

Meanwhile, there have been disturbing signs that even mainstream Democrats are lining up to oppose unilateral Israeli moves in Yehudah and Shomron.

Their statement read: “As strong, life-long supporters of Israel, a US-Israel relationship rooted in our shared values, and the two-state solution, we are greatly concerned by the possibility of Israel taking unilateral steps to annex the West Bank.”

They stressed their belief that direct Israeli-Palestinian negotiations leading to a two-state solution was the only path to peace.