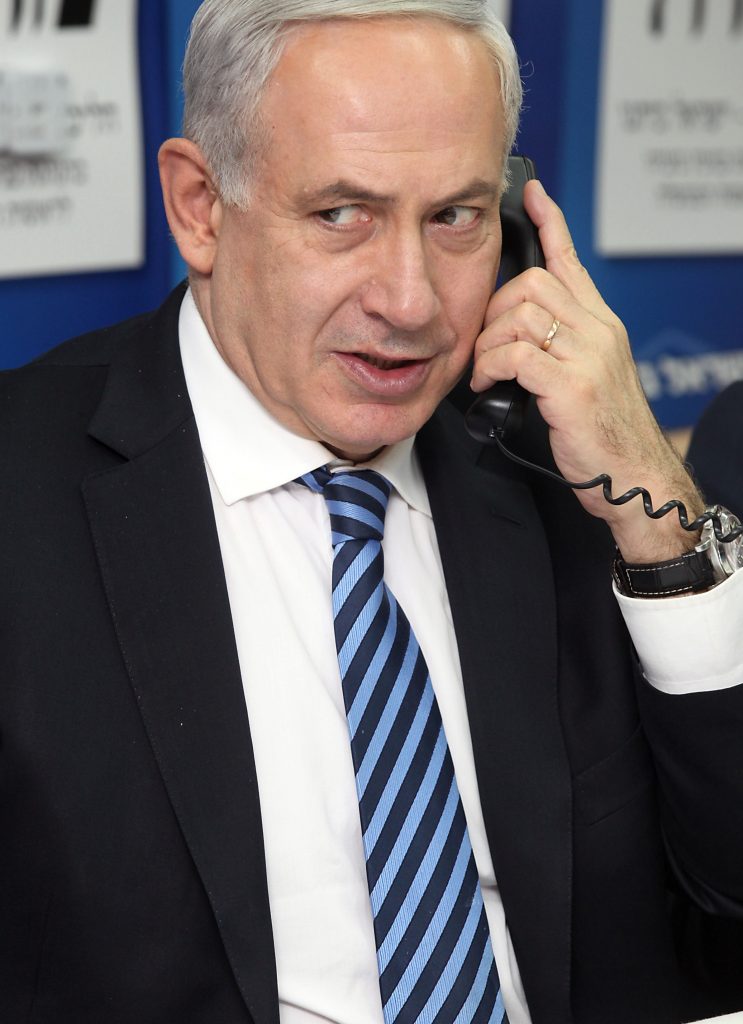 German Chancellor Angela Merkel has congratulated Israeli Prime Minister Binyamin Netanyahu on his re-election and stressed the need to work toward a two-state solution for the Israeli-Palestinian conflict.

Chancellor Merkel’s office said she insisted, in a phone conversation Monday, on the continued relevance of a two-state solution, saying that should be the goal of international efforts.

A statement from PM Netanyahu’s office did not mention the two-state comments.

During the final stretch of his election campaign, Netanyahu pledged for the first time to annex parts of Yehudah and Shomron.

Merkel expressed her willingness to work closely and trustingly with the incoming Israeli government and invited Netanyahu to meet with her in Berlin once his new government is set.